ULFA-I flag found in a school in Nagaon 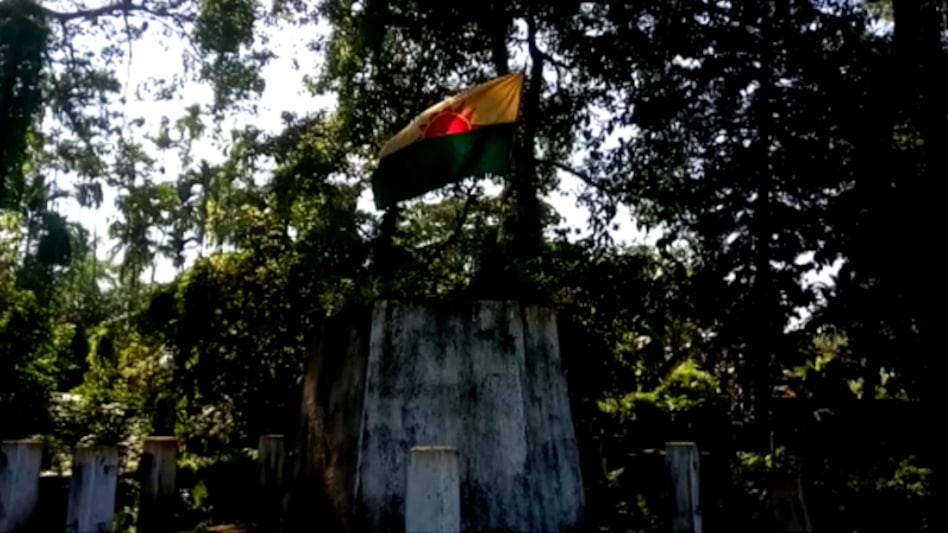 After Guwahati, flags of the United Liberation Front of Asom-Independent (ULFA-I) were hoisted by unidentified persons in Nagaon too.

The flag was found in a school ground of Nagaon's Bhutaigaon. The locals noticed the flag in the evening and immediately informed the police. The on reaching the spot, took down the flag and initiated an investigation on the issue.

It has been said that the flag was placed by ULFA-I members on the occasion of the outfit's Protest Day.

This was not the only flag outside Guwahati, but there were several reports of flags from various locations of the state.