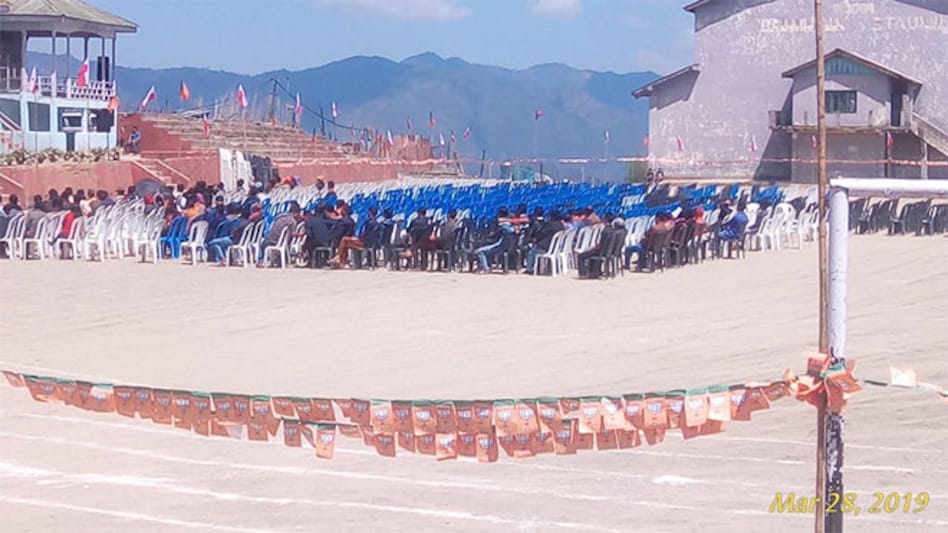 Assistant secretary for the Bureau of Democracy, Human Rights and Labour, Robert Destro, talking about the NRC, stated that the NRC might disadvantage poor and illiterate classes.

Minnesota Congresswoman Ilhan Omar asked whether the US government was taking up the NRC issue in a stronger way and asked whether Muslims will be put in detention camps.

ALSO READ: BJP Leads in 4 Out of 9 Constituencies in Northeast By-Polls

The co-chair of the congressional India caucus also sought a clarification whether there was a bill in the Indian Parliament that seeks to discriminate against Muslims on the issue of citizenship.

Referring to the Citizenship (Amendment) Bill, Destro stated that it gives citizenship to some religious groups, and leaves only Muslims out. However, he stated that he is thankful that it did not go through the Upper House.

Destro commented that most religious groups are not discriminated against, but there was pressure to make special rules for Muslims for which the US administration was “calling them out”. Destro also stated that India’s constitution provides for secularism and we want the same to continue.”

It may be mentioned that the final NRC list, which was published on August 31, left over nineteen lakh people 'stateless'. These people must now prove their citizenship at the