Vehicles entering Assam from Mizoram to be checked for "illicit drugs" 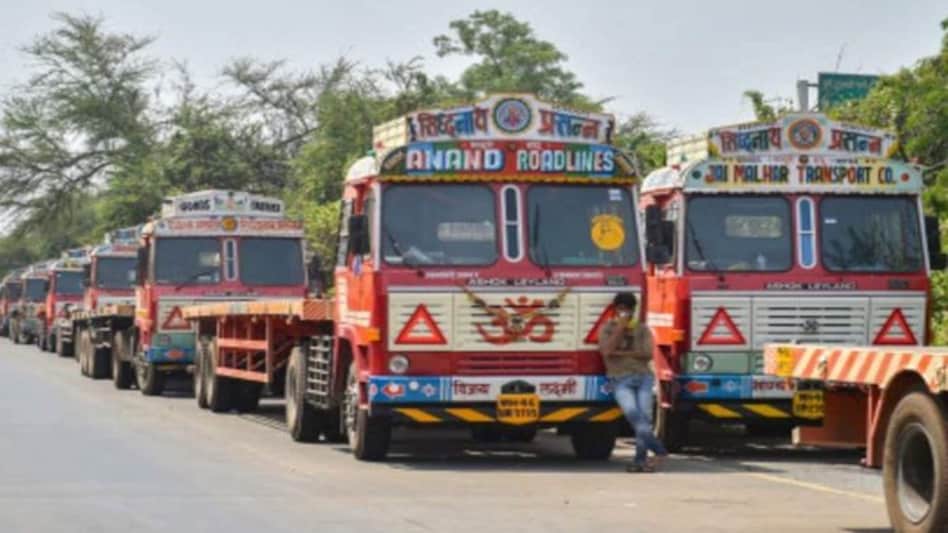 GUWAHATI: Amid border area tensions at the Assam-Mizoram border, the Assam government has declared that all vehicles entering Assam from Mizoram will be checked for "illicit drugs."

Issuing a notification, the Assam government said that within a span of two months, 912 cases have been registered and 1,560 persons arrested and huge quantities of illicit drugs confiscated.

"During the drive against illicit drugs, it has been observed that most of the drugs were routed through Assam via Mizoram from across the border," the order stated.

"In order to check trafficking of illicit drugs, it is felt necessary to check all vehicles entering into Assam from Mizoram. Such vehicles will be thoroughly checked by personnel of Assam Police at the point of entry at all Assam-Mizoram borders," the order added.

The order added that the vehicles will be released only after the officer concerned is satisfied that no drugs were carried in them.

It added that the trafficking of illicit drugs via Mizoram causes "great concern and threat to society."

ADGP (Law and Order) GP Singh, said the government was continuing its "offensive against drug cartels operating from Mizoram and beyond"

In response to this notice, Mizoram Chief Minister Zoramthanga tweeted today sharing a government notification, issued a day before Assam's travel advisory, underscoring that there will be no restrictions on non-residents of Mizoram traveling through the state's Kolasib district, which borders Assam's Cachar district.

The Assam-Mizoram border clash took place Inner Line Reserve Forest area of the Cachar district. Later, each state accused the local police of the other of intrusion and opening fire.

Yesterday, the Assam government advised its people not to travel to Mizoram citing threat to their personal safety.