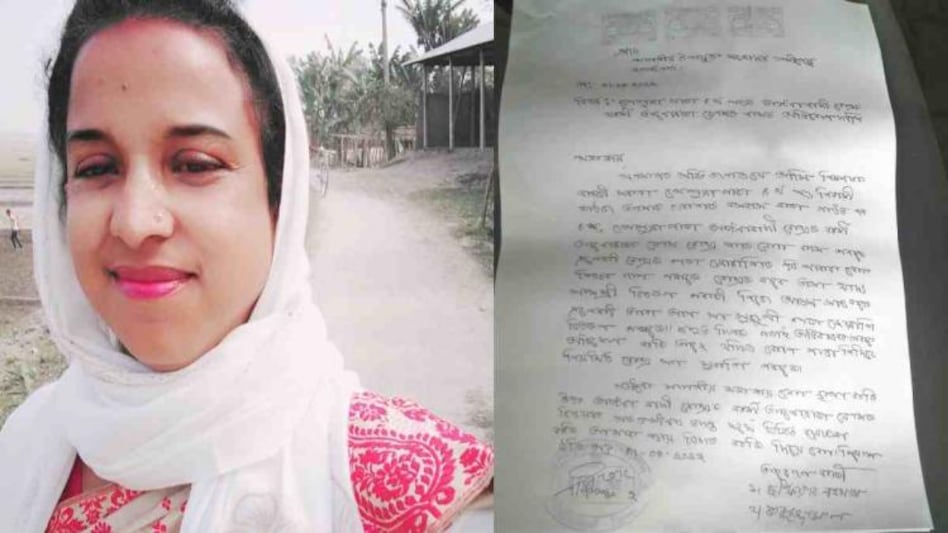 Scores of residents filed a written complaint to the district collector of Bongaigaon district alleging serious irregularities against an Anganwadi worker from Kheluapara 4th block under the Boitamari integrated Child Development Project.

Along with allegations of corruption in the distribution of products, they have also claimed indecent behaviour from her. The villagers requested an inquiry into the theft of products and stringent action against the negligent Anganwadi Worker.

The locals claimed that the Anganwadi Worker Begum Anwara Ahmed took the supplies delivered to the centre for distribution in the hamlet. They said the worker has been arbitrary in distributing goods to certain residents and ignored numerous others.

The villagers said that she is also involved in the arbitrary insertion and deletion of names from the beneficiary list with the assistance of some corrupt block officials.

Additionally, the public complained that she completely closed the Anganwadi centre and violated the childrens' access to education. The locals have often complained about the Anganwadi worker in this regard, but she continues to repeating the same irregularities.

Begum has been accused of indulging in corruption by dusting the eyes of the divisional superiors.

It needs mention here that the villagers demanded a high level inquiry into all corruption and irregularities by the Anganwadi worker.