News
Assam
We will no longer be communal party for AJP-Raijor Dal after poll results: Ajmal

We will no longer be communal party for AJP-Raijor Dal after poll results: Ajmal 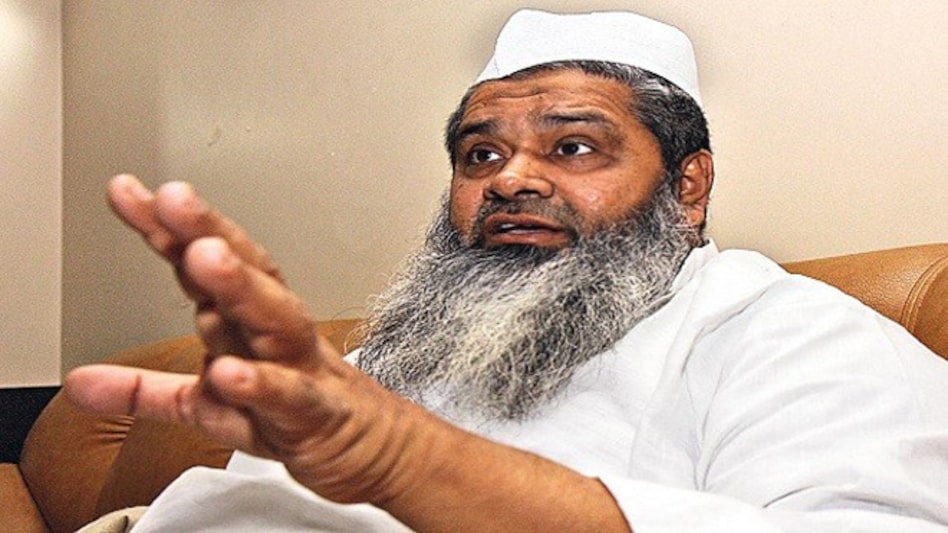 GUWAHATI: All India United Democratic Front (AIUDF) chief Badruddin Ajmal today said the Assam Jaitya Parishad (AJP) and the Raijor Dal have been overestimating themselves irrespective of the fact that they are too new to win elections within three months.

Interacting with the media on a sidelines of a party election meeting at Sarukhetri in Barpeta district, Ajmal said he was hopeful that every smaller party opposing the BJP will unite after the declaration of assembly election results.

"Once the elections results come out, everybody will come running to us to form government to dislodge the BJP. Then we will no more be a communal party," he remarked.

BJP's Mangaldoi MP Dilip Saikia also echoed Ajmal stating before the media that the AJP and Raijor Dal should be aware of the fact that they are "just infants" in politics. "They are yet to learn even how to utter a word. It takes two to three years for a baby to learn to speak," he said.

Reiterating his invite to the AJP-Raijor Dal alliance to join hands with the Congress-lead grand alliance of six parties, Congress state unit president Ripun Bora today said there was no alternative to unification of all forces opposed to the BJP to dislodge the ruling dispensation.

"Only two parties are out of our alliance. The rest who oppose the BJP are all with us. I believe, a unification will add teeth to our fight against the BJP misrule. We will keep our doors open for anybody who wants to join our alliance," Bora told newspersons here.

The AJP and Raijor Dal have rejected repeated offers to join the Congress-led alliance.

AJP president Lurinjyoti Gogoi yesterday said categorically that the alliance would never join hands with any national or communal political party. "This time, it will be straight contest between national and communal parties with regional forces," he said.