We will perform BJP rule’s ‘shraadh’ on May 2: Hagrama Mohilary 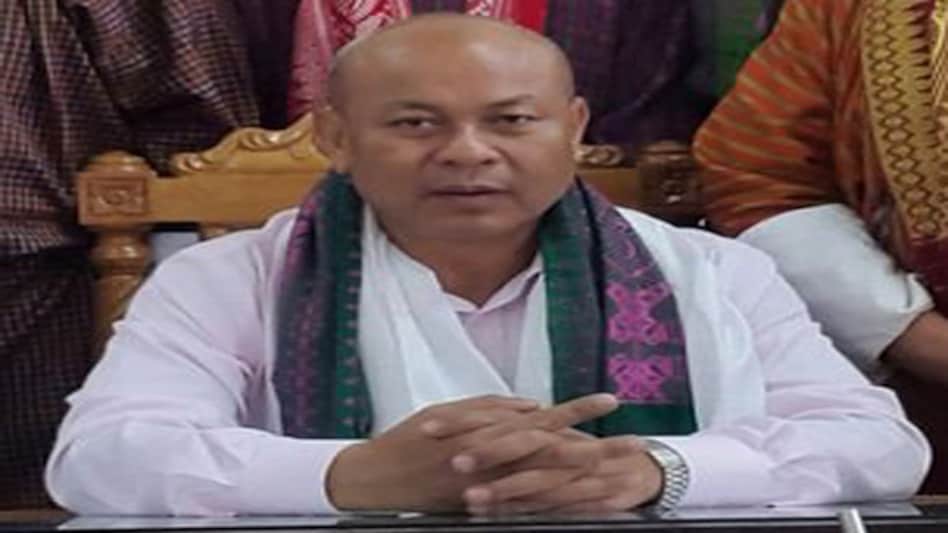 TEZPUR: Bodoland People’s Front (BPF) chief Hagrama Mohilary today said the Congress-led grand alliance will perform the shraadh (memorial service) of the BJP rule in Assam on May 2 and suggested Himanta Biswa Sarma should return to the Congress before that day.

“I am an old friend of the Congress. It was Himanta who forced me to ally with the BJP after he joined the party. I am no more with Himanta. Now, I am back with the Congress and will stay with it. I assure you that we will perform shraadh of BJP rule in Assam on May 2,” Mohilary said at a Congress rally here today. The rally was attended among others by All India Congress Committee general secretaries Priyanka Gandhi Vadra and Jitendra Singh.

The assembly elections results will be announced on May 2.

“I would suggest Himanta should also return to the Congress. He is anyway good at jumping from one party to another,” Mohilary jibed at the North East Democratic Alliance convenor.

Mohilary said he will ensure Congress win in 12 seats in Upper Assam being presently held by the BJP. “In the first phase polls in Assam on March 27, I will clinch back 12 seats from the BJP. Those were seats I gifted to the BJP in the last elections and I’ll win them back for the Congress this time,” he said.

The BPF announced its alliance with the Congress-led seven-party alliance three days ago after the BJP ditched it to align with the United People’s Party-Liberal (UPPL) in the assembly elections. The two have earlier aligned in the BTC polls last year.