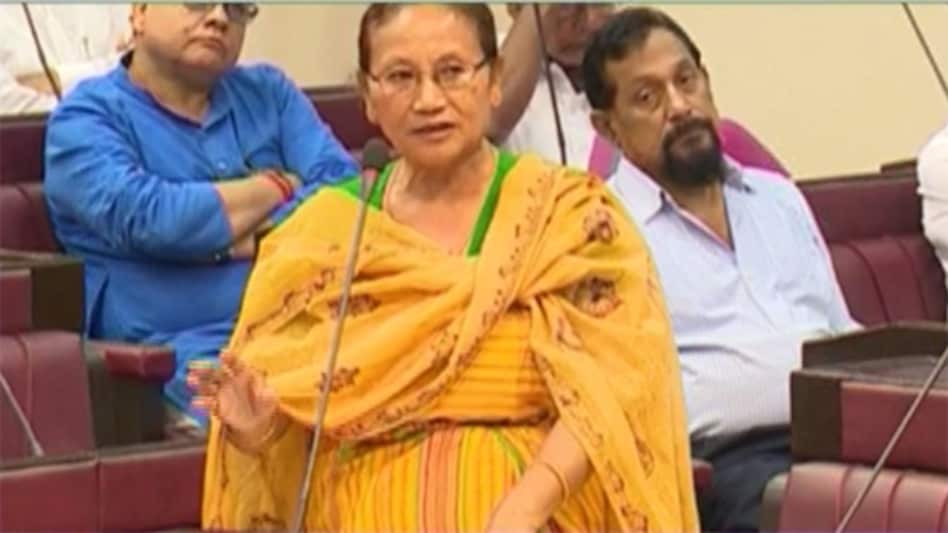 All Assam Students' Union (AASU) Chief Advisor Samujjal Bhattacharya on Tuesday lashed out at Indian Prime Minister Narendra Modi and his right-hand man Amit Shah for the implementation of the contentious Citizenship Amendment Act that sparked nationwide protests after it was passed by BJP majorities in both Houses of Parliament.

Bhattacharya, addressing the press here, said that the AASU would not accept a single migrant as the 'CAA' violates the spirit of the 'Assam Accord'.

"We are against illegal Hindu and Muslim migrants both", Bhattacharya said, adding that the threat of an influx of illegal migrants is a very pressing issue. Citing the Government's numbers, the AASU leader said that after Prime Narendra Modi became the Prime Minister, his NDA regime had pegged the number of illegal immigrants at 2 crores.

Bhattacharya stated that the Supreme Court has said that due to large scale of influx of illegal migrants the state of Assam, there is strife in Assam, and posed a question to the Modi-Shah duopoly: "We would like to ask PM Naraendra : If there is external aggression and aggression and internal disturbance in Gujarat, will you accept it?"

Slamming the Government of staying mum on the issue of illegal immigration in Assam, Bhattacharya said that the illegal immigrants are becoming 'kingmakers', according to the the Gauhati High Court.

After independence, when the partition was there, then the leaders of Assam, wih the blessings of Mahatma Gandhi, were able to stay with India, Samujjal said, adding that Narendra Modi and Amit Shah are forcing the people of the State to stay like second-class citizens.

From the day of Assam Movement, we have one message: save Assam, save Northeast, Bhattacharya said, adding that India, Northeast and Assam are not the places for illegal Bangladeshis

Bhattacharya also presented a one-and-a-half-minute long video showing some scenes from the anti-CAA agitation across the Northeast, while Bhupan Hazarika's immortal song 'Akou Jodi Jabo Laage Saraighatoloi' (If we have to fo to Saraighat again) played in the background.

Commenting on the closing scenes of the short clip, the AASU leader said, "The Government switched off the street lights, and a class 8 student was killed in the firing."