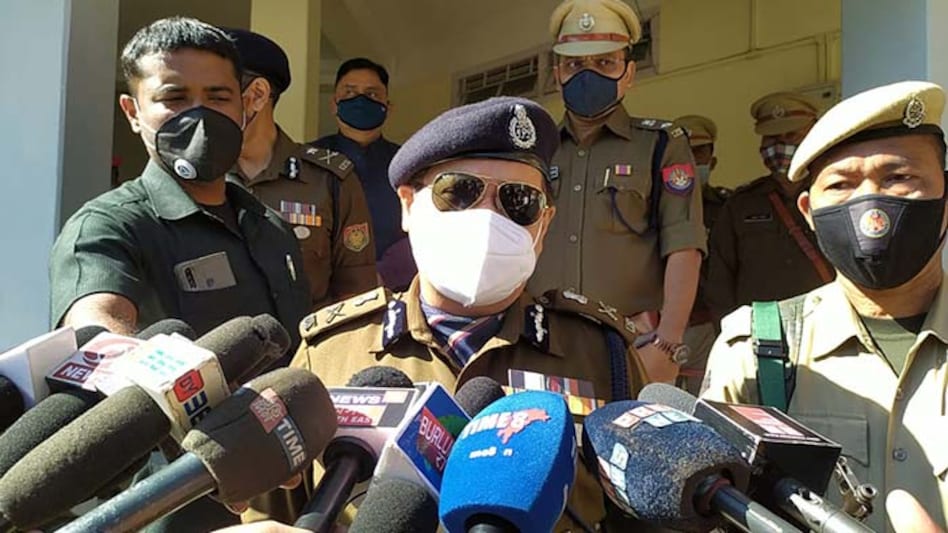 KOKRAJHAR: Assam's Director General of Police (DGP) Bhaskar Jyoti Mahanta has affirmed that there would be zero tolerance regarding any kind of violence during the scheduled 4th general elections to the Bodoland Territorial Council ( BTC) that shall be held in two phases on December 7 and 10.

Talking to reporters during a visit to Kokrajhar today, Mahanta informed that the Assam police administration is fully prepared to conduct the BTC council elections with a "free and fair environment."

He informed that a total of 30 companies of paramilitary forces have been deployed in BTC during the BTC council elections for the smooth conduct of the elections.

"Assam police will ensure free and fair BTC elections. Necessary security arrangements have been made in all the four districts that fall under the Council", DGP Mahanta said.

He further informed that the Assam police is taking stern steps against violence in BTC while the much-awaited council elections are being held.

"There will be zero tolerance regarding any kind of violence during the council", Mahanta said, adding that Assam police has identified several polling centres as "very sensitive" locations across the districts.

Assam: 7 detained in Tinsukia following the death of 3 labourers in coal mine gas leak