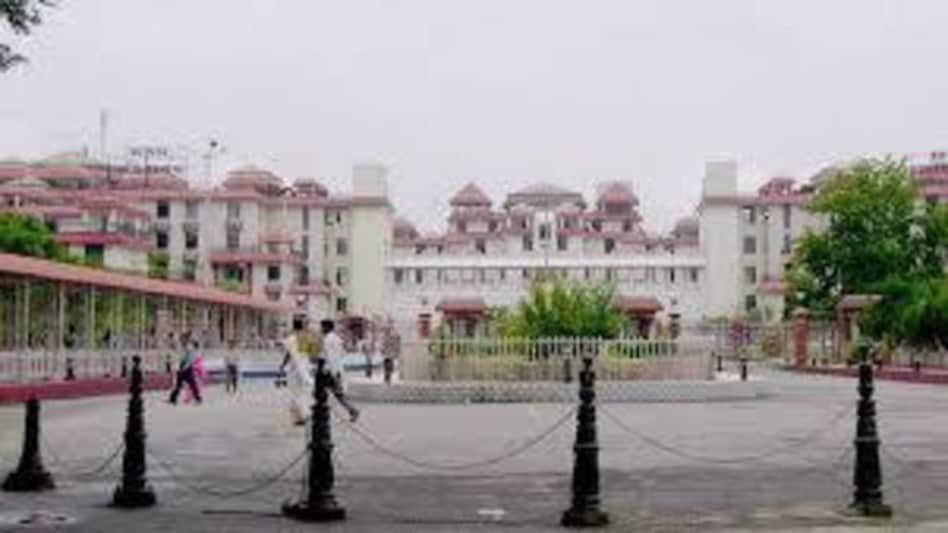 In a tragic incident on Tuesday, a tea garden worker was tragically killed after being electrocuted at the New Dirial Tea Estate in Duliajan, Dibrugarh district, Assam. The deceased was reportedly on his way to chop firewood with his wife when the mishap occurred on the New Dirial tea estate.

He came into contact with a 33,000 volt live wire, which instantly killed him. The deceased has been identified as Narayan Kisku of Gutibari Labour Line from the tea estate.

After a police team from the Tingrai Chariali Police Outpost arrived at the scene, his body was recovered. The body was taken to the Assam Medical College and Hospital (AMCH) in the Dibrugarh district for a post-mortem examination.

According to a tea estate employee, "We learned about the incident in the morning. Narayan Kisku had come with his wife to cut logs when he came into contact with the high-voltage wire."

"We express our condolences on his passing at a time when Bihu is approaching. We also urge the authorities to ensure that such an incident does not occur again "He continued.