At least 100 killed in suicide blast at a Afghanistan mosque 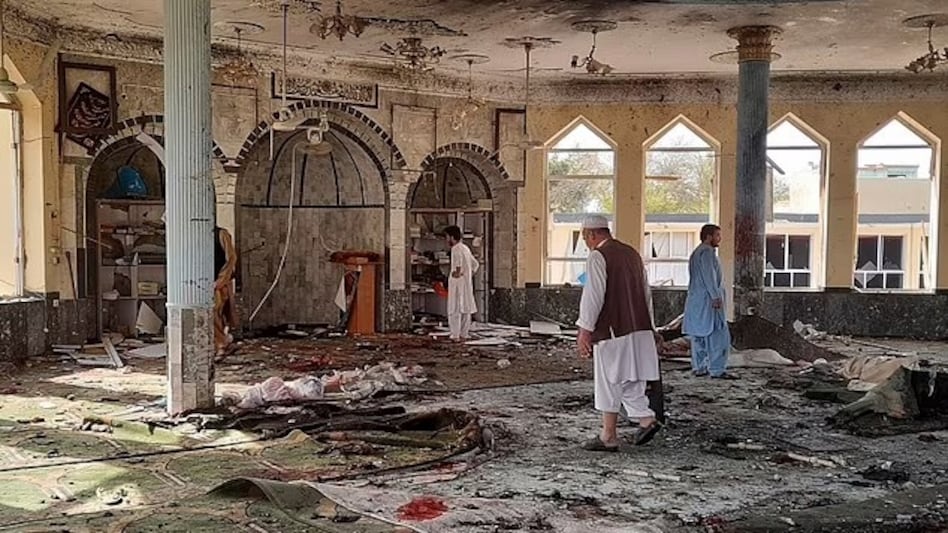 100 killed in suicide blast at a Afghanistan mosque

KABUL: At least 100 people were killed and injured on Friday when a suicide bomber ripped through Afghanistan's northeastern Kunduz province, according to reports.

"Our preliminary findings indicate that it was a suicide attack," said Matiullah Rohani, Kunduz's director of culture and information, According to AFP.

Furthermore, the deputy police chief for Kunduz province, Dost Mohammad Obaida, stated that the "majority of people there have been killed."

If confirmed, the death toll of dozens would be the highest since US and NATO forces withdrew from Afghanistan at the end of August and the Taliban took control.

Meanwhile, the region's ISIS affiliate identified the bomber as a Uyghur Muslim in its claim of responsibility, saying the attack targeted both Shias and the Taliban for their alleged willingness to expel Uyghurs in order to meet China's demands. The statement was carried by the ISIS-affiliated Aamaq news agency.

Taliban spokesman Zabihullah Mujahid had previously stated that "an explosion occurred in a mosque of our Shiite compatriots" in Kunduz, killing and injuring an unknown number of people.

An international aid worker at the city's MSF hospital told AFP that the death toll could rise.

"Hundreds of people are gathered at the hospital's main gate, crying for their relatives," he said, adding that "armed Taliban guys are attempting to prevent gatherings in case another explosion is planned."

Because of its location, Kunduz is an key transit point for economic and trade exchanges with Tajikistan.

As the Taliban fought their way back to power this year, it was the site of fierce battles.

Shiite Muslims, who are frequently targeted by Sunni extremists, have been subjected to some of Afghanistan's most violent attacks, with rallies bombed, hospitals targeted, and commuters ambushed.

Shiites account for roughly 20% of the Afghan population. Many of them are Hazara, an ethnic group that has been persecuted for decades in Afghanistan.