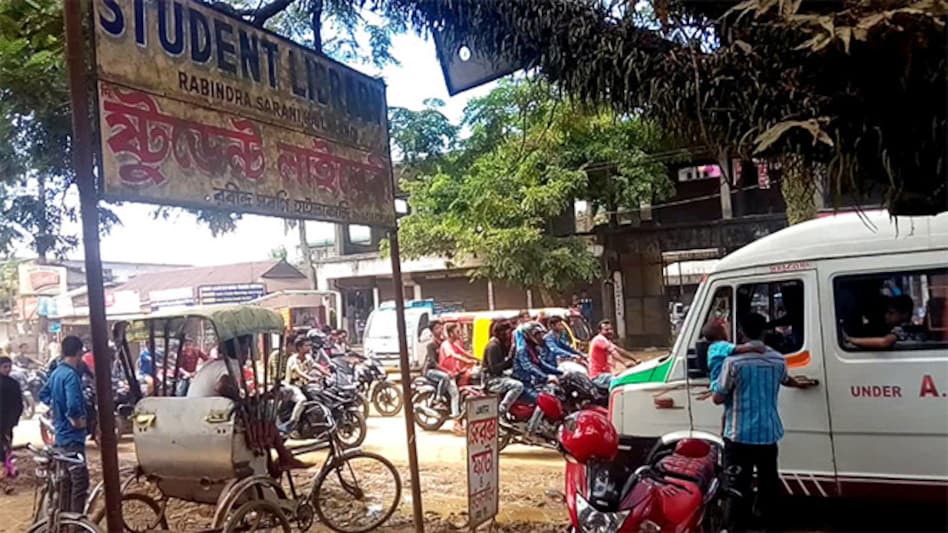 Even though Shillong is considered one of the most beautiful cities in the region, traffic congestion can be rather unpleasant.

With this in mind, Meghalaya Transport Minister Dasakhiat Lamare stated that Shillong may soon revert to the odd-even formula to alleviate traffic congestion.

The state government has attempted to relocate government offices to New Shillong, although this has proven to be ineffective in terms of easing traffic congestion in the city.

The key reason for this is the city's growing car population.

According to the administration, relocating all key offices from the city to the New Shillong area will help reduce traffic congestion.

The odd-even formula was first introduced in Meghalaya during the COVID-19 pandemic however, now the same formula has been taken into consideration to help reduce traffic congestion in Shillong.

If the odd-even rule is implemented in Shillong, automobiles would be required to travel on Shillong roads according on their registration.