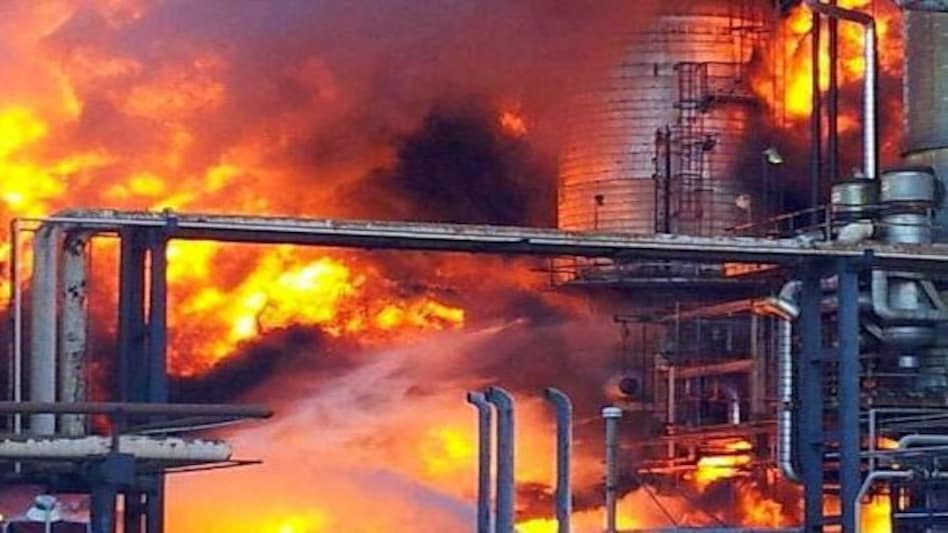 20 injured as blast in chemical factory in Gujarat

BHARUCH: At least 20 workers were injured at the United Phosphorous Limited's unit in Bharuch district of Gujarat after a blast in caused a massive fire around 2 am today.

The explosion was so powerful that it was heard 15 kilometers away from the site, an official said.

Around 15 fire tenders rushed to the spot to douse the fire, which was brought under control by around 6.30 am.

ALSO READ: 6 killed in a blast at quarry site in Karnataka

The injured people were immediately rushed to the hospital. Out of a total of 20 workers who were injured, 8 are still admitted to the hospital;12 others have been discharged after initial medical treatment.

The cause of the fire is yet to determined.