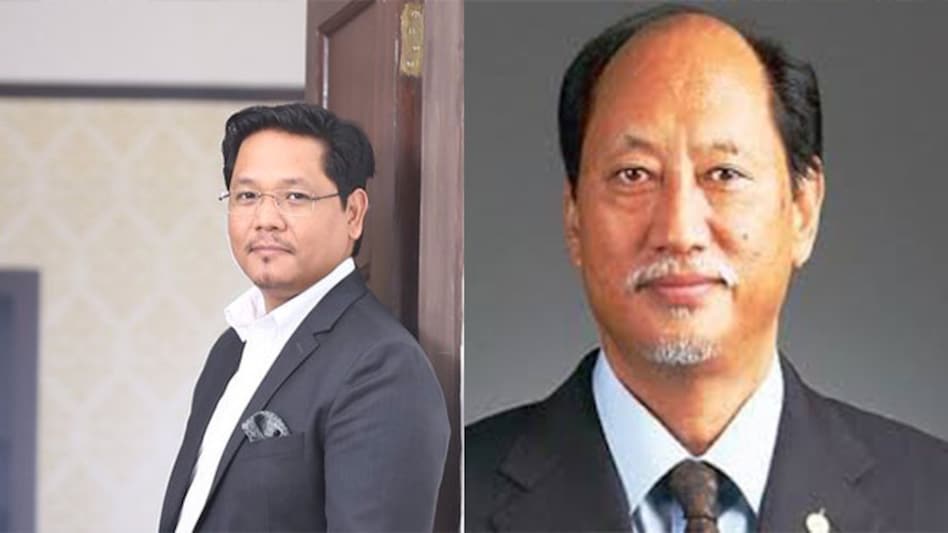 Rana Pratap Saikia
MUMBAI: 229 COVID-19 positive cases have emerged from a single hostel in a school in Washim district of Maharashtra amid a recent resurgence in the number of virus cases. The Maharashtra school has been declared a containment zone after 225 students and four teachers tested positive.
The Maharashtra school has over 300 students from the Vidarbha region, mostly from Amravati and Yavatmal, two districts that have contributed to a spike in virus cases in recent weeks.
The students had joined the Washim hostel on February 14. Twenty one students tested positive in the first few days, after which all 327 students of the school were made to take RT-PCR tests.
Washim district was recently in the news over a large gathering near a temple on Tuesday in violation of Covid restrictions.
Scores of supporters of Shiv Sena minister Sanjay Rathod, whose name has been linked by the opposition to the death of a woman, gathered near the temple as he visited the shrine.

In a similar development, 39 students and five employees of a hostel in Latur district of Marathwada had tested positive for the virus.
Maharashtra recorded over 8,800 new cases in a single day on Wednesday, the biggest spike in four months.
The state government and Mumbai police have warned of strict measures if people do not follow virus protocol and restrictions.
The Maharashtra chief minister has said that a decision on another lockdown will be taken over the next few days.
Because of the rising cases, religious, social and political gatherings have been banned.