As many as 28 elephants tested positive for COVID-9 reportedly at Tamil Nadu’s Mudumalai Tiger Reserve on Tuesday. 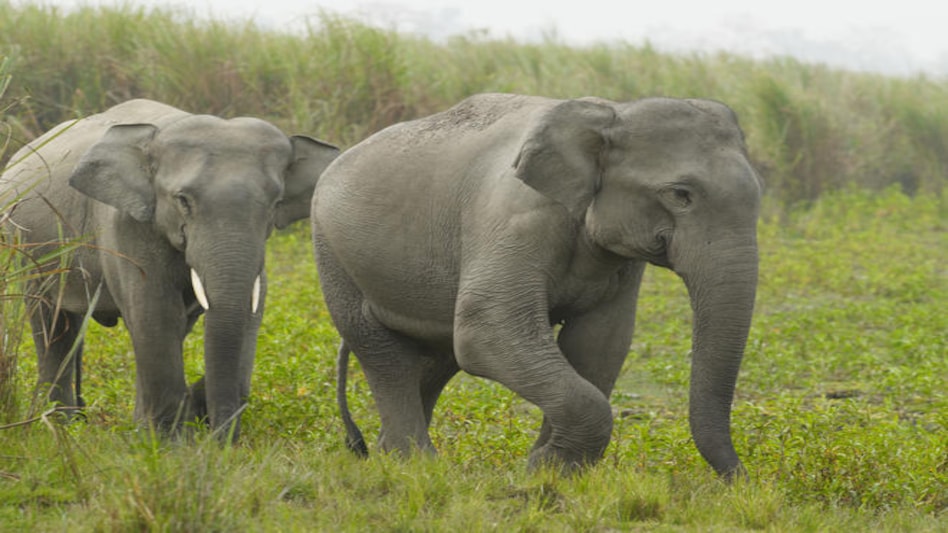 CHENNAI: As many as 28 elephants reportedly tested positive for COVID-19 at Tamil Nadu’s Mudumalai Tiger Reserve on Tuesday.

The tests were carried out as a precautionary measure as instructed by the State Forest Minister K Ramachandran.

The decision of testing the elephants was taken after nine lions tested positive for Covid-19, and one lioness succumbed to the virus in the Arignar Anna Zoological Park or Vandalur zoo outside Chennai recently.

Reportedly, all the elephants between the age group of 2 to 60 years were for the virus.

More samples of elephants including samples of two calves have been sent Indian Veterinary Research Institute at Izatnagar in Uttar Pradesh. The results are expected to arrive within few days.

Reportedly, the process of testing was personally monitored by the Forest Minister.

Two other camps in Coimbatore and Nilgiris districts also carried out swab tests of 56 elephants.