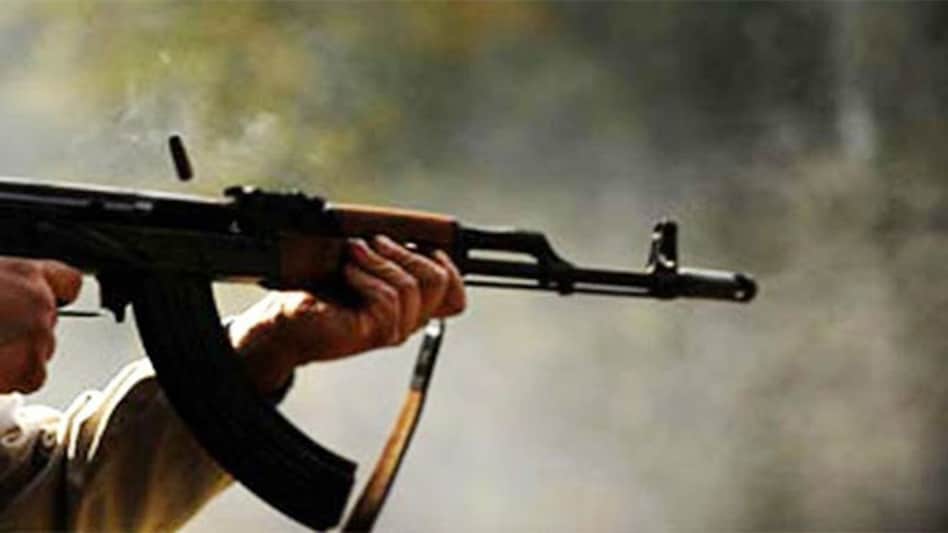 Kabul: In what is being seen as yet another attack on the free press, three female media personnel were shot and killed in the eastern Afghan city of Jalalabad on Tuesday, their TV network said

The director at Enikass TV said the women were killed in two separate attacks after leaving the station. They were reportedly going home from the office on foot when they were shot. All three worked in the dubbing department for the broadcaster.

No group has so far claimed responsibility for the attacks.

"We arrested as he was trying to escape," said Hemat. "He has admitted that he carried out the attack. He is a Taliban member." A Taliban spokesman later denied that the group had any hands in the killings.