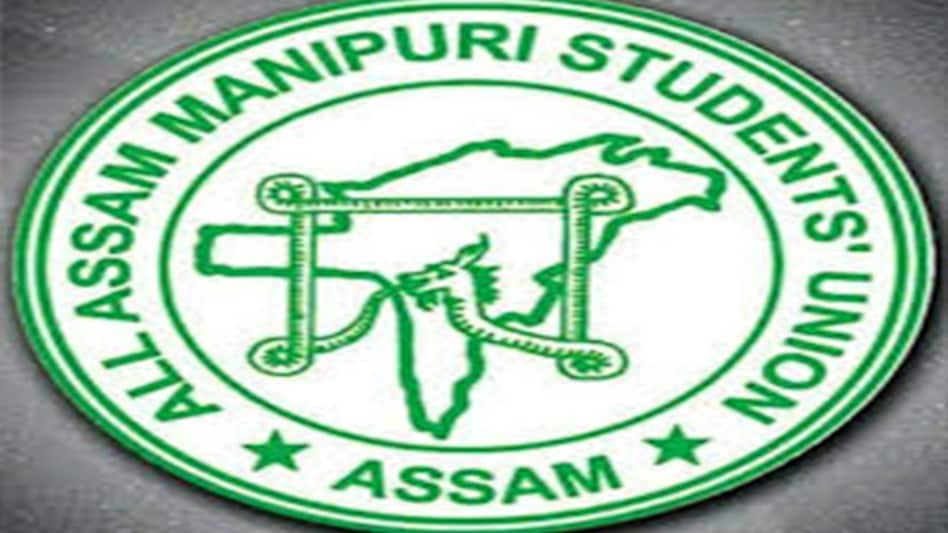 The All Assam Manipuri Students Union (AAMSU) on Friday celebrated its 41st foundation day at its headquarter Madurgram, Rongpur in Silchar, Assam.

It may be recalled that the AAMSU is the one and only Manipuri Students body of Assam which was formed on 8th February, 1978 at Silchar.