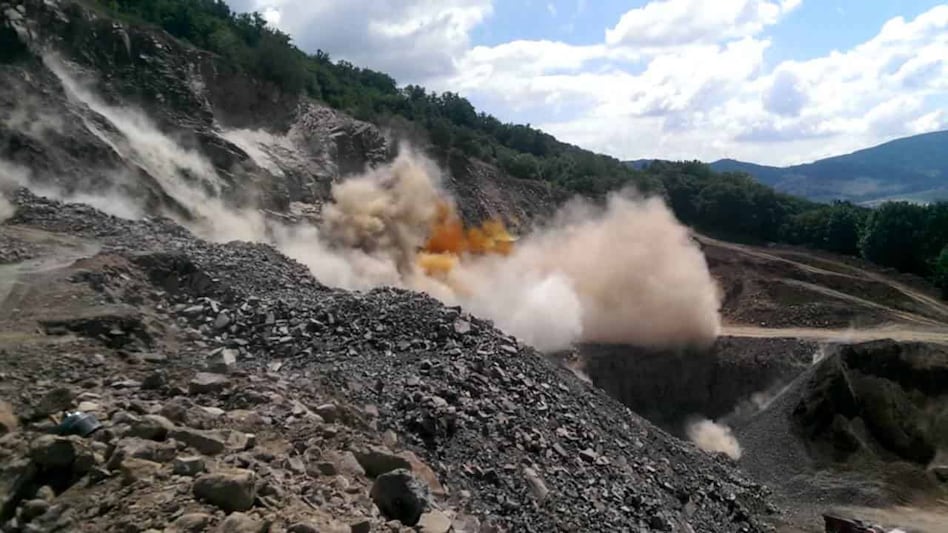 CHIKKABALLAPUR: As many as six people were killed this morning in a blast that occurred in a quarry site at Chikkaballapur district of Karnataka.

The blast occurred while transporting gelatine sticks accidentally exploded at a stone quarry site at Hirenagavalli village in the district, reports said.

He said that strict action would be taken against the owners of the mines who had illegally stored the explosives.

Prime Minister Narendra Modi condoled the loss of lives due to a mishap and prayed for the recovery of the injured in the incident.

“Pained by the loss of lives due to a mishap at Chikkaballapur in Karnataka. Condolences to the bereaved families. Praying that the injured recover quickly,” PMO tweeted.

Meanwhile, chief minister Yediyurappa calling the incident "shocking" directed the district officials to probe the incident and take stern action against the responsible.

The incident comes just a month after a similar explosion occurred at the Shivamogga quarry site leading six people dead.

However, after locals complaint about the use of gelatin sticks, quarrying was stopped on February 7, and CM Yediyurappa had earlier said illegal quarrying or mining would not be allowed in the state and necessary action will be taken against such activities but, still continued.