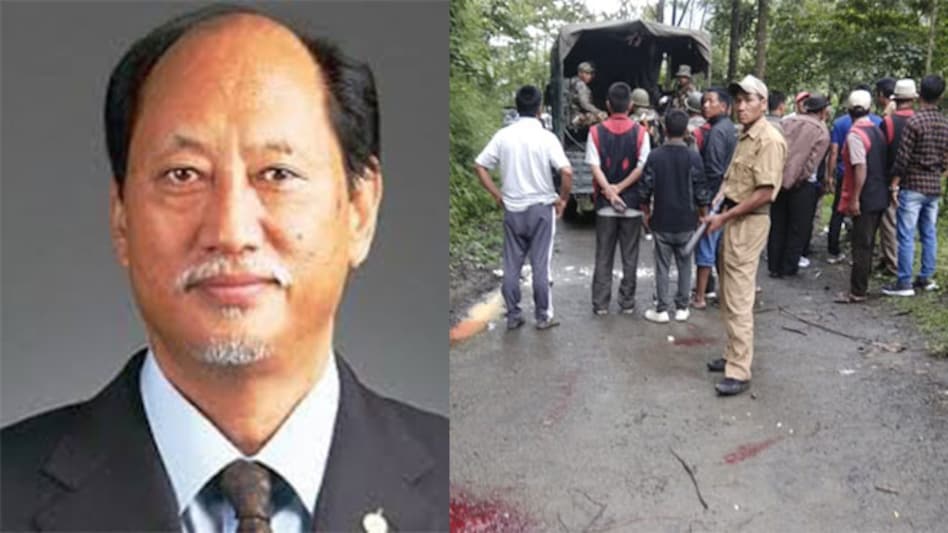 A most heinous crime has occurred in the state of Tripura! The body of a six-year-old minor, who had been brutally raped and murdered, was recovered by North Tripura police in the afternoon on Tuesday.

North Tripura SP Bhanu Pada Chakraborty said that the six-year-old child, daughter of a tea garden labourer, hails from Padmapur area in Dharmanagar town. The body was recovered in a tea garden less than 10 km from her house.

Tripura police have apprehended two in relation to the heinous crime -- Saurab Nath (20), son of the landlord of the house where the minor’s family was staying, and his friend Dibakar Das (20).

Police sources have said that they are waiting for the postmortem report while investigation is going on.

It may be mentioned that incidents of rape have become increasingly common in the Northeastern state. Earlier on Sunday, a 12-year-old minor was allegedly raped in Kalagang area under Kadamtala police station of North Tripura district.

A person named Abdul Jalil (53) has been arrested in connection with the case and are waiting for the medical reports.