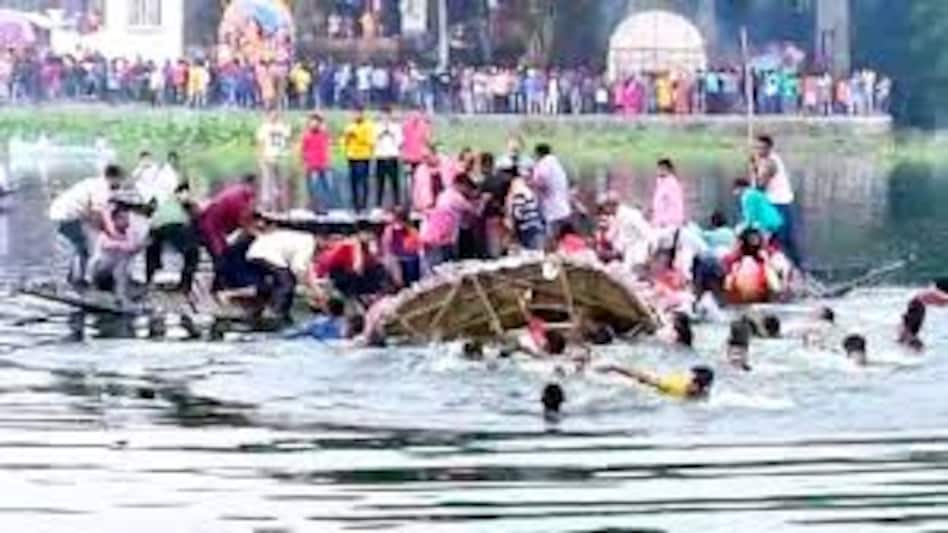 DIMAPUR: The Naga Hoho, an apex body of Nagaland, took “strong exception” to the recent Republic Day speech of Nagaland governor RN Ravi, who is also the Centre’s interlocutor to the Indo-Naga peace talks.

In a joint press statement issued by the Naga Hoho said Naga organisations felt the “speech undermines the political struggle of the Naga people”.

The Naga Hoho held its coordination meeting on the issue with the United Naga Council (UNC), Arunachal Naga Students’ Federation (ANSF), and Zeliangrong and Rengma Council of Assam at Guwahati recently.

Questioning the interlocutor's credibility, the statement said: “We understand that the speech is not independent from the larger political scheme of the Indian govt. and we assert that this must stop. It is clear that the governor is being used to create more problems than to resolve the Naga issue.”

It also said, the “Government of India’s delaying tactics” would only reverse what has been accomplished so far.

The statement further said they recalled the Framework Agreement and did not see any reason to drag on the talks for more than 24 years. It also said that the Centre must take a clear stand on the long-pending Indo-Naga political issue with utmost priority and prove its commitment with utmost sincerity as the world’s largest democracy.

Ravi had in his Republic Day speech said: “Unrealistic intransigence of some people, who are unwilling to abandon politics with gun”, has crippled the political efforts of the Center over the last 24 years to solve the Naga issue.

The governor did not name the individuals but made it clear that he referred to the Isak-Muivah faction of the Nagaland National Socialist Council (NSCN) with which he has been engaged in a war of words since June 2020.

“The politics by gun has fragmented the Naga society. It pitted neighbours against each other, khels (locality) against khels, and tribes against tribes. It did not even spare the church for its honest efforts to bring peace in this land,” he added.

Saying there was no space for gun politics, Ravi mentioned: “Those who believe in such politics shall always remain outliers in a democracy. The unrealistic, self-destructive, and divisive politics has exhausted the people of Nagaland.”

Ravi also referred to the menace of rampant extortions under the guise of illegal taxation by anti-social elements saying it has not yet been fully checked.