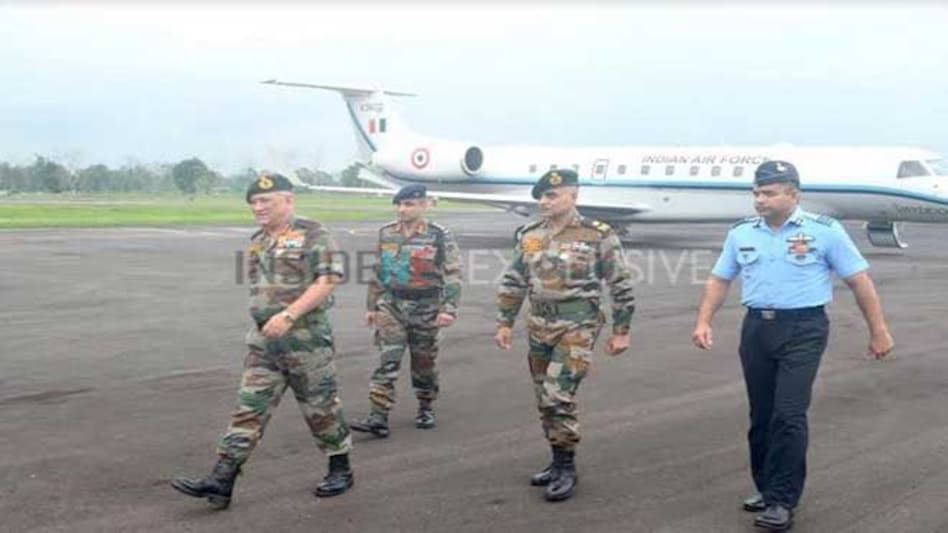 Army Wives Welfare Association (AWWA) Day 2019 was celebrated at HQ 101 Area in Shillong on Friday as a culmination of celebrations spread over a week, which included various events for health care and welfare of Army Wives.

Lectures and workshops were organized on the theme “Year of Next of Kin” in which special emphasis was laid on measures to make the next of kin aware of their rights and also to make them self-reliant.

It provided a common platform where-in all Sanginis interacted with each other. Ladies, whose husbands or sons who have made the supreme sacrifice for the Nation (Veer Naris/Veer Matas), especially graced the occasion and were felicitated.

A Health Camp was also organized for Veer Naris and Veer Matas at Military Hospital Shillong. They were afforded single window access, to resolve ECHS and CSD issues, during this Camp.