Assam: 2 youth killed as car rams into tree in Karimganj 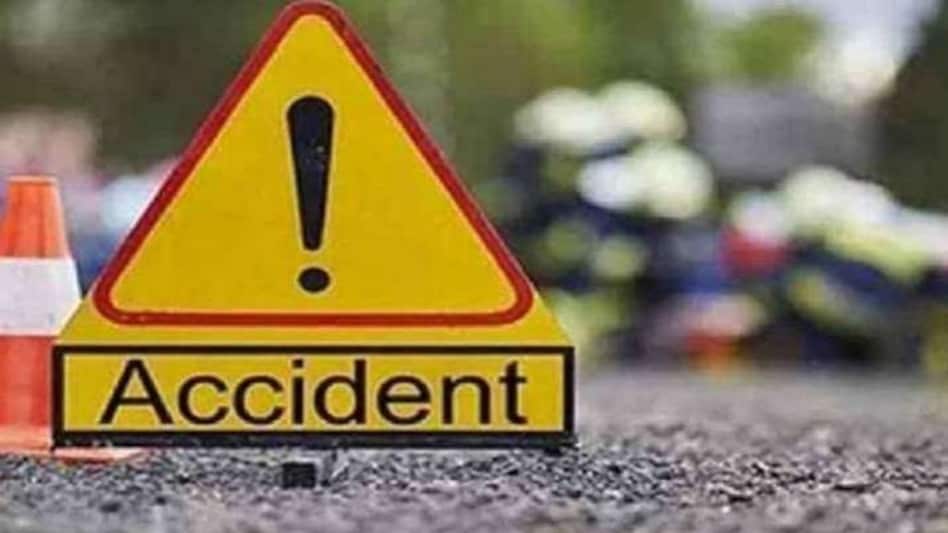 4 BJP leaders killed, 8 injured in a road accident in Tripura

On Wednesday, two young people were killed and one was seriously injured in a car accident in Assam’s Karimganj district.

The collision occurred near Kayasthagram in Karimganj, on the state border between Assam and Tripura, on national highway 8.

The four-wheeler was reportedly travelling at a high speed when the driver lost control. The vehicle collided with a tree on the side of the road, causing the accident.

After the police reached the spot the deceased bodies were taken to a hospital for post-mortem.

The deceased have been identified as Zakir Hussain and Ali Hussain.

Meanwhile, officials stated that Mahin Uddin, who was hurt in the incident, was brought to the hospital for treatment.