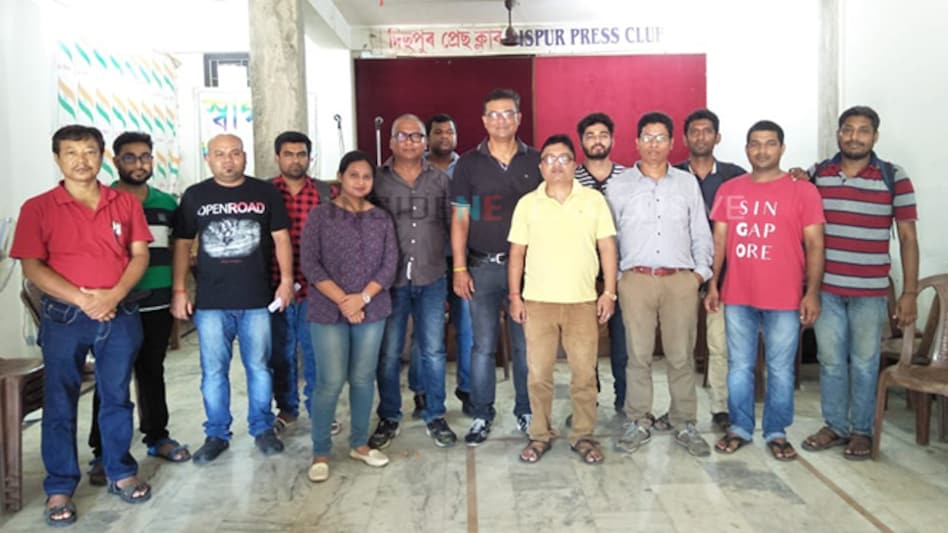 Apart from taking various crucial decisions regarding policy matters and membership registration, the meeting of the executive committee of the apex body of all digital media in Assam took strong exception of the disturbing trend of fake news in Assam.

DiMJAA strongly felt that some vicious circles with diabolic design are trying to destabilize the social fabric of the Assamese society.

The DiMJAA resolved to fight in union against such evil designs and urged all its members to remain alert on circulation of such fake news.

The executive meeting also urged all its members to remain vigilant and report immediately on such fake news circulated on various social media platforms.

DiMJAA also appealed to all not to get swayed away by such fake news and confirm the authenticity of any information received on social media platforms before circulating the same.

The executive body of DiMJAA also extended its heartfelt condolences to the bereaved families of the youths, Nilotpal Das and Abhijit Nath who were on a trip to a remote location in central Assam’s Karbi Anglong district and were lynched by a mob that turned barbaric suspecting the duo to be child lifters.