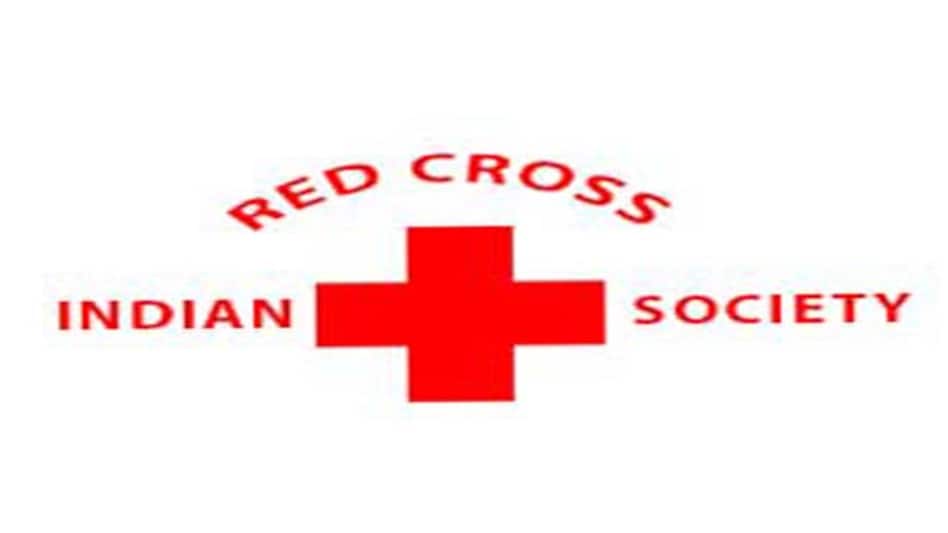 A meeting of the Executive Committee of the Indian Red Cross Society, Hailakandi unit was held under the Chairmanship of Deputy Commissioner Adil Khan.

A meeting held at the Deputy Commissioner’s conference hall on Saturday, unanimously adopted a resolution to go in for massive membership drive and renewal of existing members for a month beginning today till July 5.

Deputy Commissioner Khan suggested for organising a blood donation camp in the local civil hospital at the initial stage to regenerate the activities of the society. The proposal was unanimously endorsed by the members. The upcoming blood donation camp will be organised in collaboration with the Barak Valley Blood Donors’ Forum, Hailakandi unit and other NGOs.

The meeting discussed threadbare roping in of expert medical practitioners from the Silchar Medical College and Hospital and other organisations for providing better medical care and treatment to the patients on Sundays. In this context, the meeting asked the Secretary, Indian Red Cross Society to initiate necessary steps in right earnest.

The statement of accounts for the period 2009-2018 and the Secretary’s annual report figured in the meeting and the members unanimously agreed to place these in the next annual general meeting of the society slated for July 15 next.

Arunachal is a land of Culture, We shouldn’t lose our Culture: DCM Mein