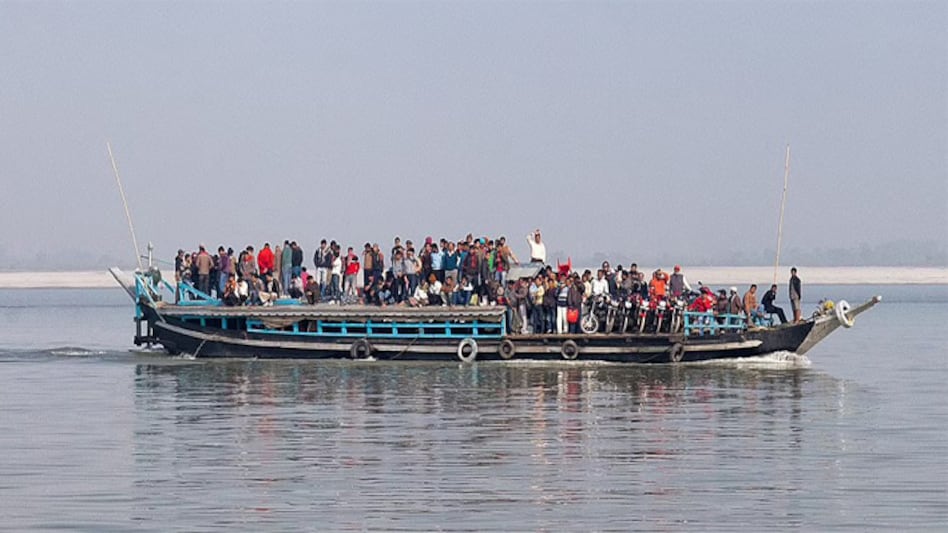 Meanwhile, the ferry services between Guwahati and North Guwahati on the Brahmaputra River have also been suspended on Tuesday amid rising water levels. Water levels in the Brahmaputra are reaching dangerous levels as heavy rains lashed several parts of the state and the Northeast.

Officials informed that all ferry services from North Guwahati have been suspended. The ferry piers have been submerged due to rising water levels, they said. Meanwhile, the suspension of services has caused problems for commuters as they use ferries as a mode of transport.

It may be noted that the meteorological department has issued a warning of heavy rainfall in Guwahati. It informed that the city will likely to receive two to three centimeters of rainfall every hour over the next few days.

Tripura: AICC leader holds meeting with CPI(M) for alliance ahead of assembly election

Perpetrators of terror attacks will be brought to books, asserted Amit Shah