Ranjeeta Dutt Mcgroarty, an Assamese origin from Guwahati, achieved a new Guinness World Record after she brought one single shot of cognac for a whopping $10,014 (approximately over Rs 9.20 lakh).

A 40 ml serve of Rome De Bellegarde Cognac that was sold for $10,014 has set a new world record. The 40 ml serving of the rare and super rich alcohol was sold at Hyde Kenseng Bar.

The drink is the most expensive single shot of cognac, but also one of the oldest cognac discovered in the world. Cognac enthusiasts and industry experts were invited to the event to witness the very first pour, alongside an official adjudicator from the Guinness World Records. 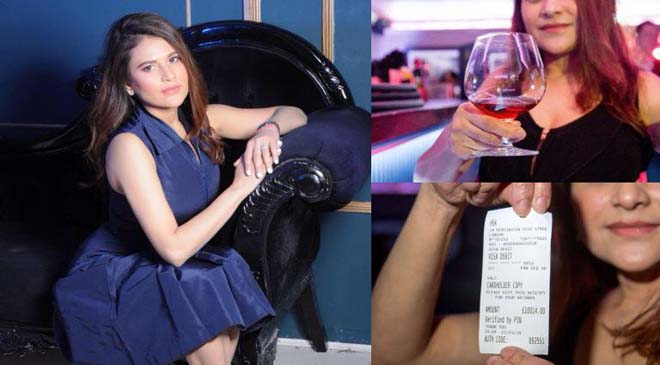 Ranjeeta Dutt McGroarty, the Founder and Director of Trinity Natural Gas, was the first to experience the rare tipple, breaking the Guinness World Record for the price in the process.