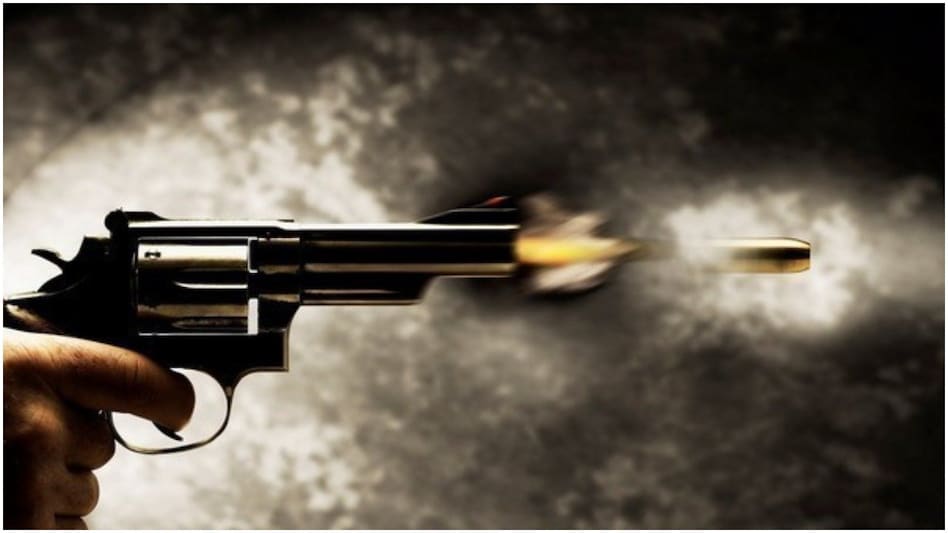 "Terrorists fired upon a bank employee (manager) at Ellaqie Dehati Bank at Areh Mohanpora in Kulgam district. He received grievous gunshot injuries in this terror incident. He is a resident of Hanumangarh Rajasthan. Area cordoned off. Further details shall follow. (sic)," the Kashmir Zone Police said in a tweet.

The fresh attack yet again sparked concerns over safety of non-locals. "What a shameful act yet again. This time a bank manager of Ellaquai Dehati Bank - Vijay Kumar of Rajasthan 0 falls to the bullets of terrorists in Kulgam. Now terrorists targeting public servants too. A serious issue and a matter of concern. High time for security agencies to workout a strategy to stop this vicious cycle of violence," Altaf Thakur, the BJP's spokesperson for the union territory said.