COVID-19: Three tourists found positive among 22 in Sikkim over past 24 hrs 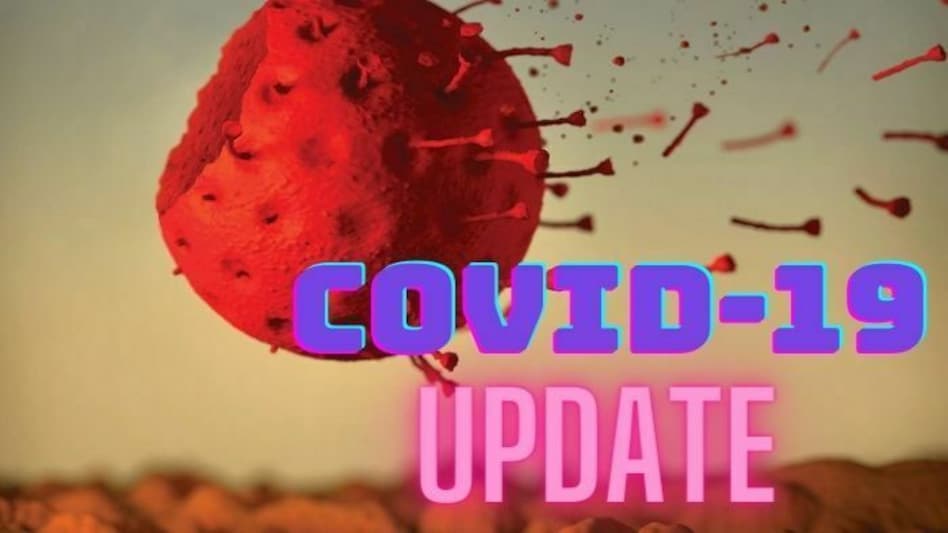 And with the 25 new cases, the state tally increased to 6,435. Out of which 175 cases are active, including three tourists from Dimapur, Chennai and Bihar. A total of 5,990 have been discharged from hospitals.

Also Read: Manipur Congress urges to be included in a drug case as a third party

Altogether 136 people have succumbed to the virus to date, and no further death has been registered, said Bhutia.

The nationwide Tika Utsav is going on in Sikkim as well and to create awareness among the people. An extensive awareness campaign has started across the state as well with the initiative of state IPR.