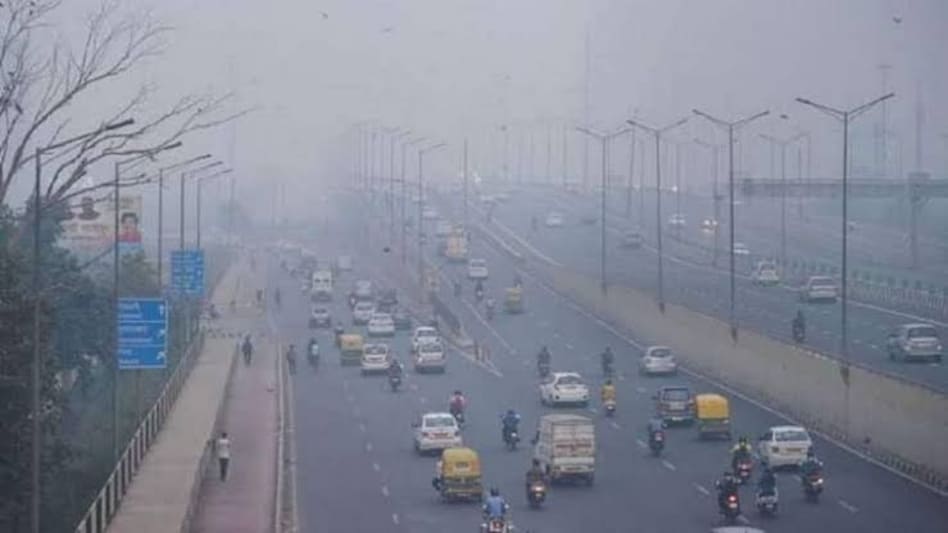 NEW DELHI: The sky over Delhi hung heavy with smoke and the city’s air quality inched towards the “severe” category on Diwali night as people burst crackers in disregard of the government’s ban.

People from several parts of the city and its suburbs complained of itchy throat and watery eyes as a layer of smog, the first episode this season, enveloped Delhi.

Residents of Lajpat Nagar in South Delhi, Burari in North Delhi, Paschim Vihar in West Delhi and Shahdara in East Delhi reported incidents of firecracker bursting as early as 7pm despite the blanket ban in the national capital.

Experts predicted that the air quality in Delhi may plunge to the “severe” category by midnight owing to unfavourable meteorological conditions — calm winds, low temperature and low mixing height — and a poisonous cocktail of emissions from firecrackers, and stubble burning .

Telecom facilities to connect every nook and corner of Northeastern states: Rajnath Singh