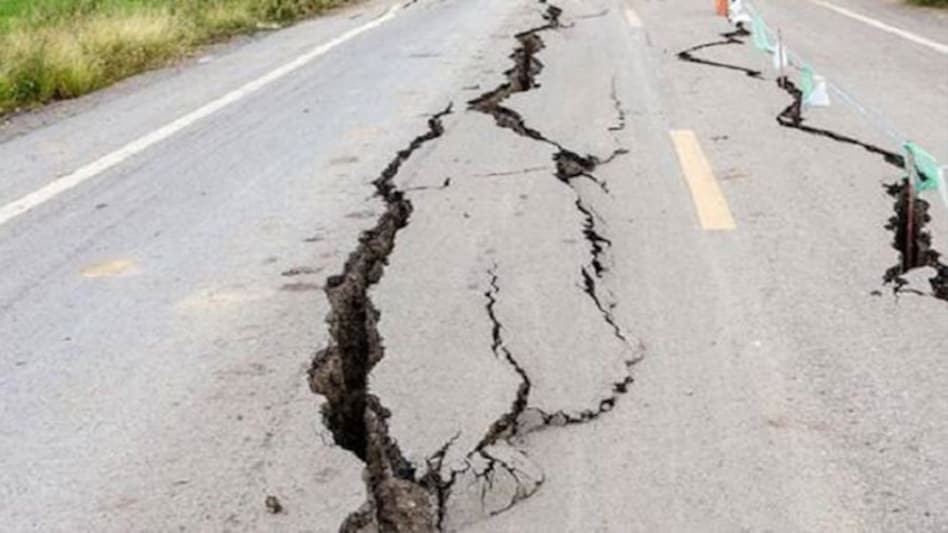 Manipur’s Senapati district has been hit by a mild tremor (measuring 4.2 on the Richter scale)  which shook the region today at 10:19 am.

According to reports, the earthquake had originated 50 km inside the surface of the Senapati district.

No casualties or property damage was reported.