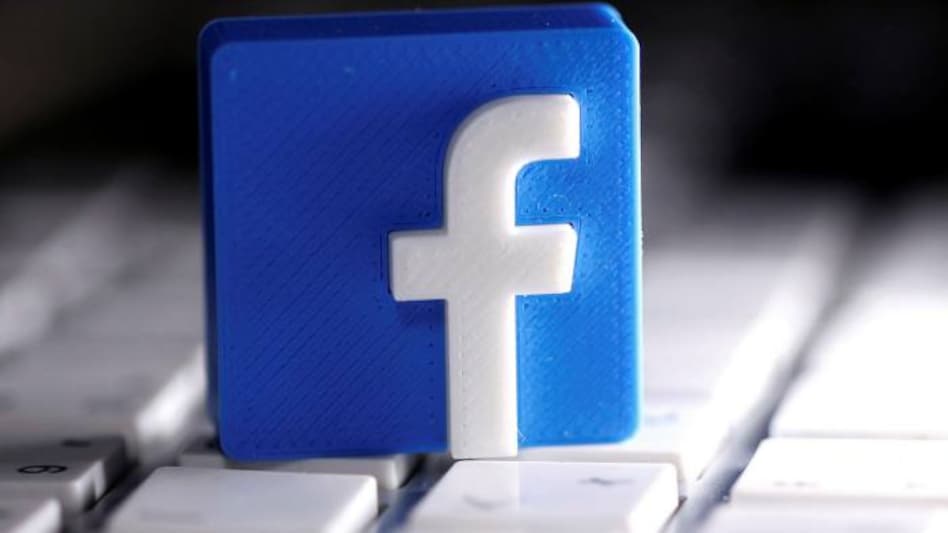 NEW DELHI: Facebook banned the Taliban and all content promoting the group from its platforms because it considers the group to be a terrorist organisation.

According to the sources, it has a specialised staff of Afghan professionals monitoring and removing content associated with the rebel group.

Despite Facebook's prohibition under its rules against violent organisations, Taliban members informed to have continued to use the end-to-end encrypted messaging tool WhatsApp to interact directly with Afghans.

The Taliban has been using social media to communicate their propaganda for years.

Its quick conquest of Afghanistan poses new hurdles for technology companies in terms of how to handle content related to the group.

According to the sources, under US law the Taliban is sanctioned as a terrorist organisation and prohibited them from using services under Dangerous Organization policies.

The social media giant stated that it does not make choices on national government recognition, but rather defers to the "authority of the international community."

The ban applies to all of Facebook's services including its main social media network, Instagram and WhatsApp, according to the company.

According to its rules, Twitter does not allow groups that promote terrorism or violence against civil.