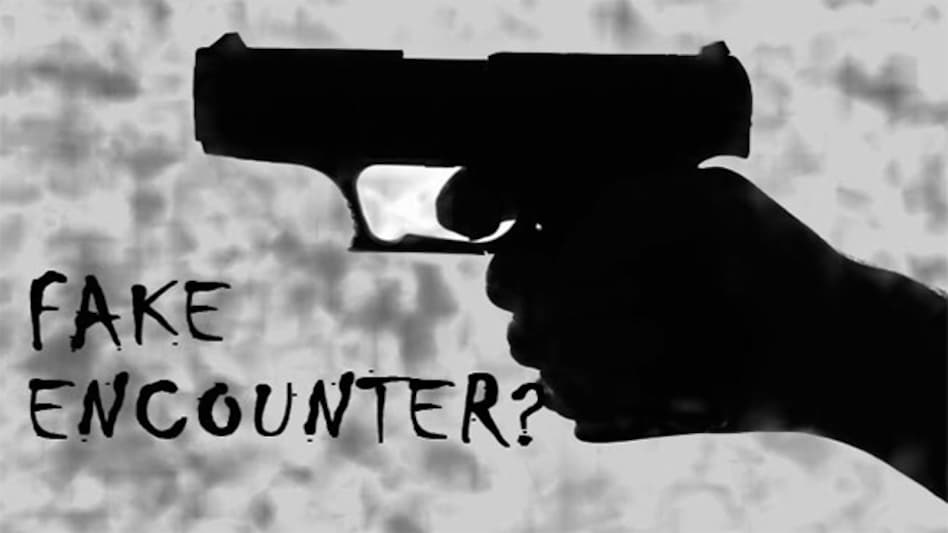 The Special Investigation Team (SIT) of Central Bureau of Investigation (CBI) filed a chargesheet against four police personnel in Manipur in connection with an alleged fake encounter case.

The chargesheet was submitted in connection with the killing of a suspected militant, Laishram Ranbir Singh alias Eishen, at Naran Konjin Pukhri Achouba area on December 20, 2011.

The police FIR claimed Ranbir was killed in an encounter. However, the SIT claimed it was a cold-blooded murder.