Father kills his 10-year-old son; wife, girlfriend assist in disposing of body in forest in Bengaluru 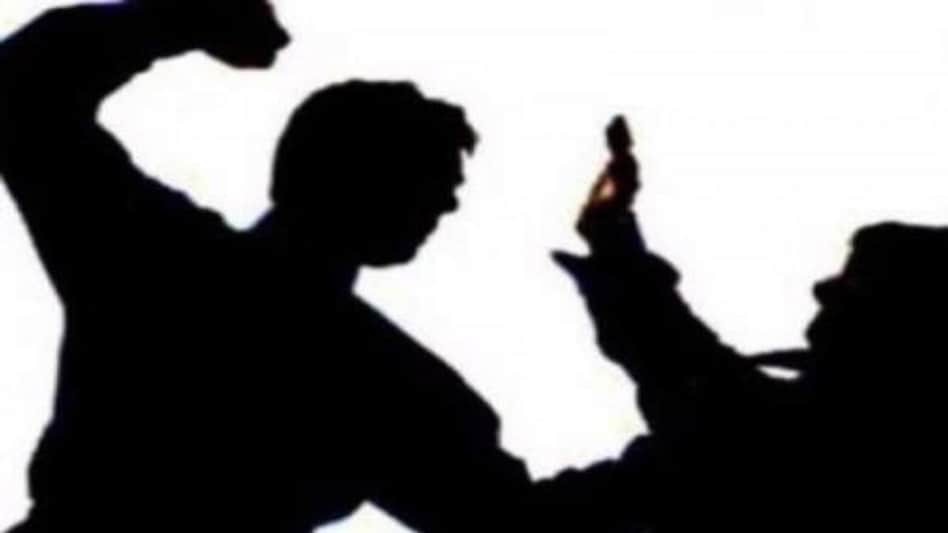 BENGALURU: In a horrific incident a man from Bengaluru has reportedly killed his 10-year-old son and disposed of the body in a forest with the help of his girlfriend and wife.

All three accused have been identified as--Sunil Kumar(30), his wife Sindhu(26), and his girlfriend Nadia residents of the Gurappanapalya area of Bengaluru.

Sunil has allegedly killed his son in the presence of his girlfriend then he disposed of the body in a Tamil Nadu forest with the assist of his wife and girlfriend.

According to reports, the incident took place back on February 7 this year.

However, the incident came to light after Sunil filed a missing person's report with the police on August 26 with the intention of concealing the crime and misleading the police, claiming that his son could not be found after visiting a friend's house on February 7.

This made the police suspicious as to why Sunil waited six months to file a missing person report.

Police suspected foul play because no parent would wait six months to report a missing child, said an investigating officer, according to The Times of India report.

Sunil Kumar worked for various private companies, while his wife worked in a garment factory with his girlfriend.

Following the suspicion, police started the investigation, and when police interrogated Kumar and his girlfriend, they spilled the beans about the murder.

According to the police, Kumar killed his son by hitting him on the head with a metal pipe and other hard objects.

Reports suggest that Sunil's wife had been upset about his affair.

On that night, Kumar's son is said to have said something that enraged Kumar. “In a fit of rage, he killed him in front of his girlfriend,” police said.

When his wife returned home from work, both the man and his girlfriend confessed to her their crime and promised to end their affair.

Following that, the trio drove the body to a forest near Bargur in Tamil Nadu and dumped it.

The trio has been arrested by the police.