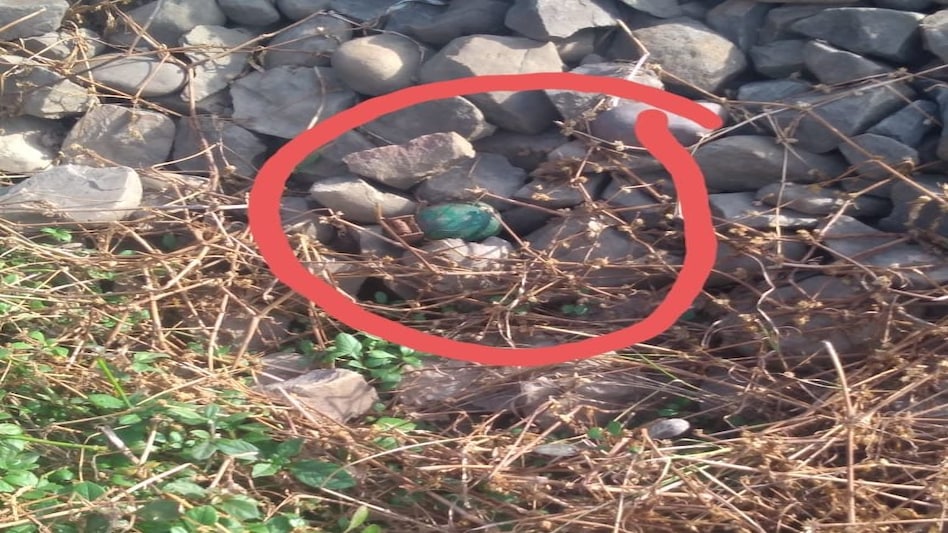 DIMA HASAO: A hand grenade has been found near Maibang railway station in Dima Hasao district of Assam.

The hand grenade was found by Dima Hasao police between two railway tracks in the railway station during the routine check, said Dima Hasao Superintendent of Police Jayant Singh.

Addressing the media, SP Singh stated that the hand grenade appeared to be quite old.

The police team immediately notified the 11 Assam Rifles, who assisted in the destruction of the hand grenade, he added.

Investigation on the matter is underway, however, but only after an investigation will it be able to ascertain who has lobbed the grenade, Singh said.

Furthermore, he said that after the incident of August 26, 2021, of Diyungmukh, Rangerbill where five numbers of trucks were burned down and five trucks drivers were brutality killed by the DNLA militant, the Dima Hasao police dominated the maximum forest area of the district and started strict operation against the DNLA militant organization.

If during this ceasefire period the militant organization is found with arms then the police will take strict action against them.