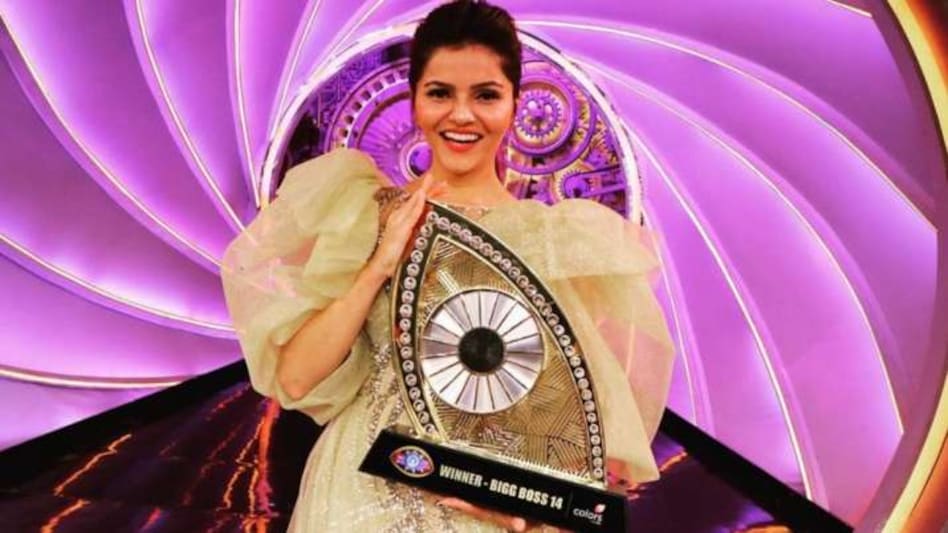 Dilaik emerged the winner followed by singer Rahul Vaidya as the first runner-up.

There were five finalists for the coveted title — Aly Goni, Rakhi Sawant, and Nikki Tamboli, besides Rahul and Rubina.

While actress Nikki Tamboli stood third. Aly Goni and Rakhi Sawant were the first two contestants to be out of the race in the finale. Later, Rakhi Sawant took Rs 14 lakh and walked out of the show.

The first thing Dilaik did after her big win was she went live on Instagram and she thanked her fans for their support.

After winning the popular show many celebrities congratulated her on twitter.

Dilaik made her debut on the TV show Chotti Bahu in 2008. She is best known for her work on shows such as Saas Bina Sasural, Punar Vivah, Jeannie Aur Juju, and Shakti - Astitva Ke Ehsaas Ki.