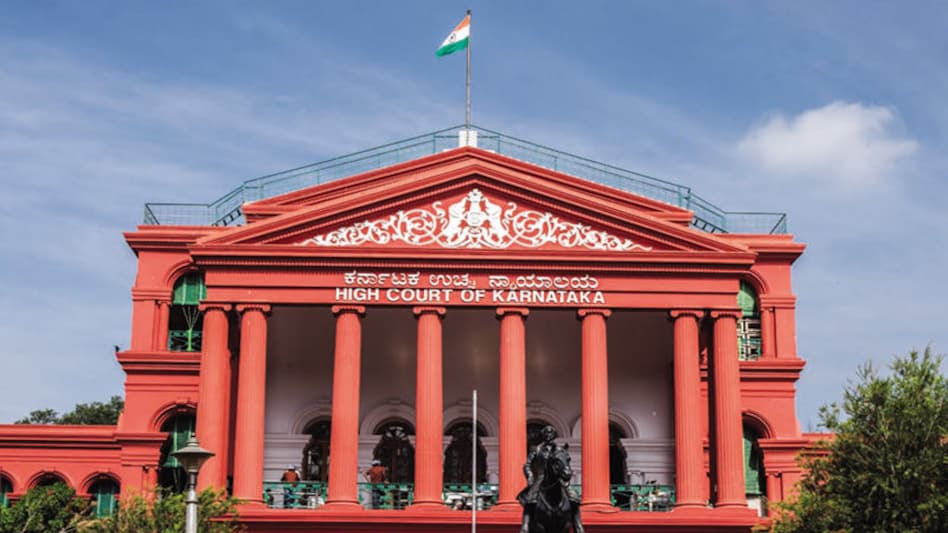 Two Tamil Nadu residents were arrested on Saturday for allegedly threatening the Karnataka High Court judges who delivered the verdict in the Hijab case on March 15, according to police. Kovai Rahmathullah of Tirunelveli and S Jamal Mohammed Usmani of Thanjavur were apprehended by Tamil Nadu police.

According to the Times of India, both of the accused are members of the Tamil Nadu Thowheed Jamath (TNTJ), an Islamic religious organisation.

The suspects were apprehended after a video of TNTJ auditing committee member Kovai Rahmathullah purportedly saying that a judge who pronounced a "wrong" verdict was killed in Jharkhand went viral. "There are some emotional people in our community. If something happens to them (judges), BJP is waiting for an opportunity to blame us," he was quoted as saying in the video by TOI.

Notably, in August of last year, Judge Uttam Anand was killed by an auto-rickshaw. The video was shot on Thursday during a TNTJ-organized protest meeting in Madurai. S Jamal Mohammed Usmani, the other accused TNTJ speaker, was arrested on Friday.

The Karnataka High Court ruled on Tuesday that prescribing a uniform is a reasonable restriction to which students cannot object and dismissed several petitions challenging a ban on hijab in educational institutions.

The court ruled that wearing a hijab is not a required religious practise.Following the HC's decision,  several Islamic religious organisations in various parts of the country have protested the order.

In the meantime, one of the petitioners in the Karnataka hijab case has filed an appeal with the Supreme Court, challenging the High Court's decision.