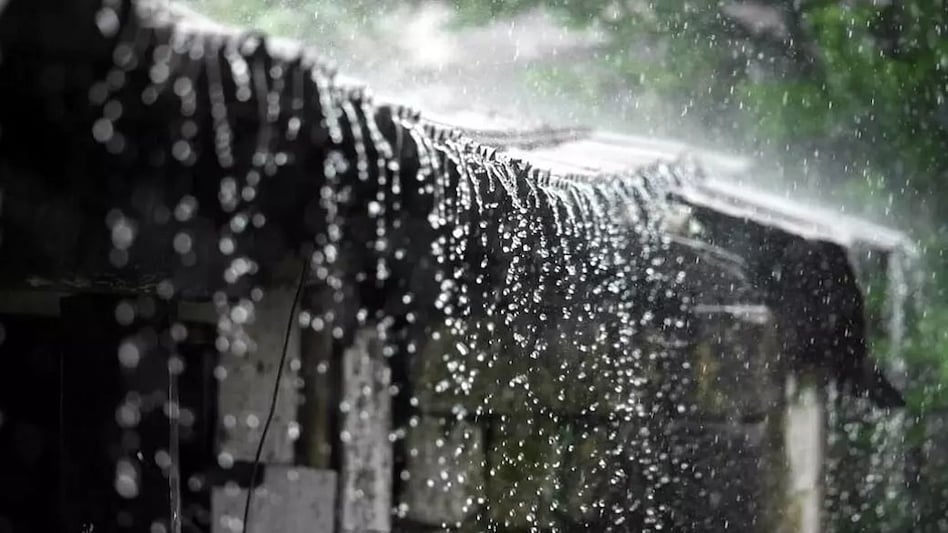 The India Meteorological Department (IMD) forecasted  heavy rain in Sub-Himalayan West Bengal and the northeastern states over the next four days due to a cyclonic circulation over southern Bangladesh and the adjoining northern Bay of Bengal on June 2.

Over the next few days, the weatherman predicts isolated heavy rainfall with thunderstorms, lightning, and gusty winds in Gangetic West Bengal.

The Met Department predicts heavy rains over sub-Himalayan West Bengal, Sikkim, and the northeastern states over the next four days.

According to the IMD, the conditions are favourable for the Southwest Monsoon to advance further into some parts of Central and North Bay of Bengal, remaining parts of northeastern states, and some parts of Sub-Himalayan West Bengal and Sikkim over the next two days.

"Due to a cyclonic circulation over south Bangladesh and the adjoining north Bay of Bengal, as well as strong southwesterly winds from the Bay of Bengal to northeast India, widespread light to moderate rainfall with isolated heavy downpour is very likely over sub-Himalayan West Bengal, Sikkim, and the northeast over the next few days," the IMD stated.

Until Sunday morning, the weather forecast calls for heavy to very heavy rain in the North Bengal districts of Alipurduar and Cooch Behar, as well as heavy downpour in Darjeeling, Kalimpong, and Jalpaiguri.

The MeT said that Bagdogra, near Siliguri, received 18.7 mm of rain in the last 24 hours until 8.30 a.m. on Thursday, while Jalpaiguri received 15 mm.

According to  reports, the capital of Sikkim, Gangtok, received 67 mm of rain during the period.