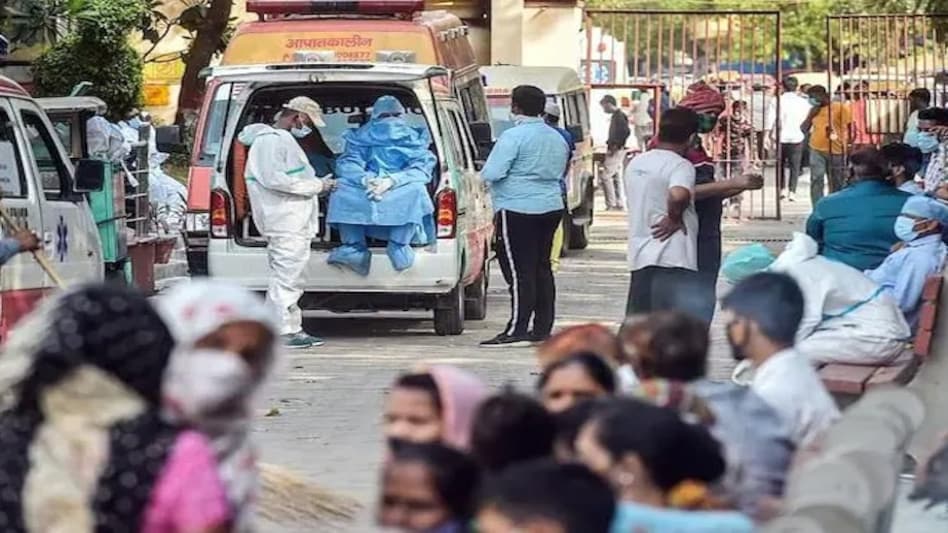 After falling to a 63-day low of 86,498 on Tuesday, the number of new cases recorded has increased slightly.

ALSO READ: Wannabe bride says COVID-19 vaccine is a must for groom in viral…