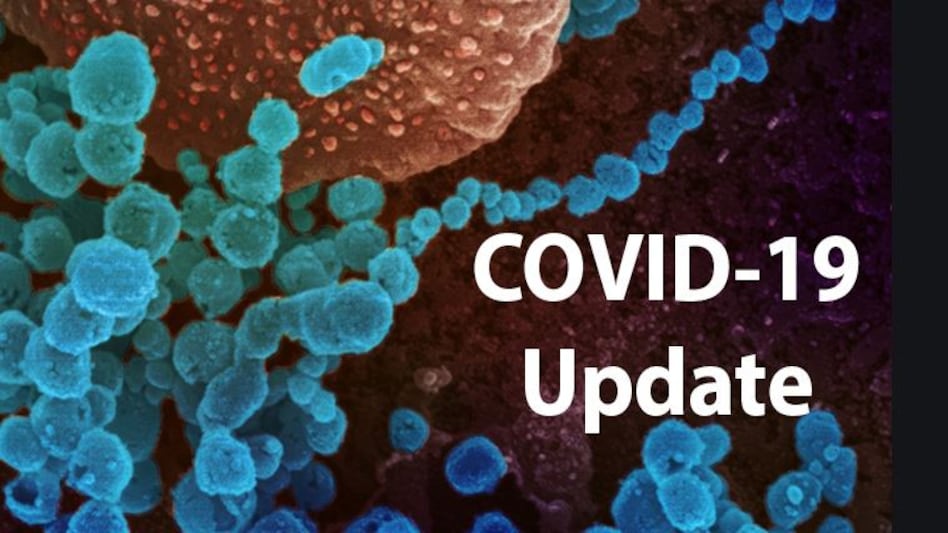 NEW DELHI: With 1.84 lakh new cases, India had its highest single-day increase ever. According to the Ministry of Health and Family Welfare, India's COVID-19 count has now reached 13,873,825 cases.

Meanwhile, the Maharashtra government has imposed lockdown-like curbs in the state from 8 pm today.

Only essential services will be allowed for the next 15 days, as section 144 has been imposed in the state.

Coronavirus cases continue to grow across the world, with 138,000,581 people infected.

However, in terms of total active events, the United States leads the pack, followed by France, India, Brazil, and Belgium.