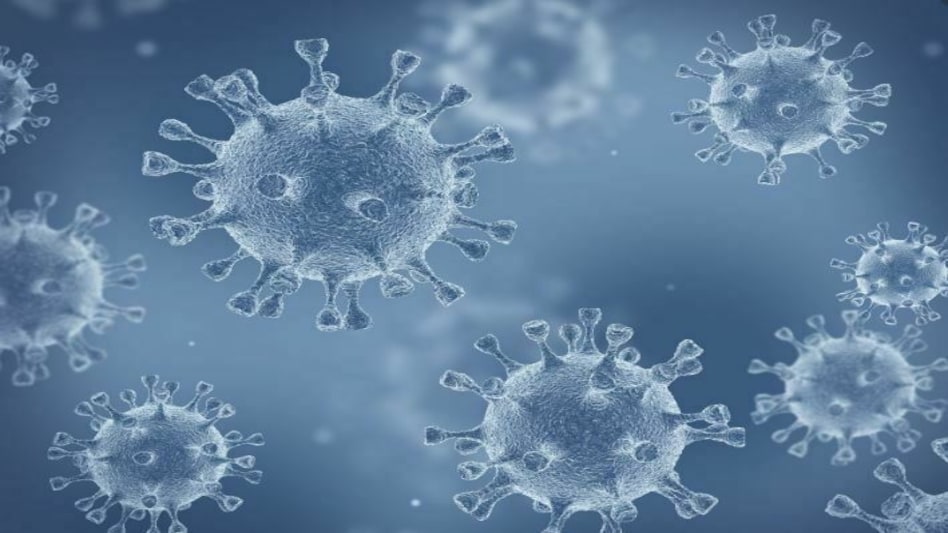 NEW DELHI: The Covid-19 pandemic in India reached a dreadful milestone when daily cases surpassed one lakh for the first time, making India just the second country after the United States to see a six-figure increase in infections in a single day, on Sunday.

The cumulative Covid-19 tally in the country for Sunday has yet to be declared by the Ministry of Health and Family Welfare.

On Sunday, India reported 1,03,844 new cases, led by a major outbreak in Maharashtra, which added a record 57,074 new infections.

According to the Covid-19 database compiled from state governments, the national case count on Sunday was more than 5,000 higher than the previous high of 98,795 cases recorded on September 17 last year.

With this, the second wave of the pandemic in India, which began only 52 days ago, has already surpassed the first wave in terms of cases.

The seven-day rolling average of daily cases has risen sevenfold, from 11,364 on February 11 to 78,318 on April 4 — the fastest spike since the pandemic began.

The one-lakh mark was breached on a day Prime Minister Narendra Modi chaired a meeting to review the Covid-19 situation and vaccination program in the country.