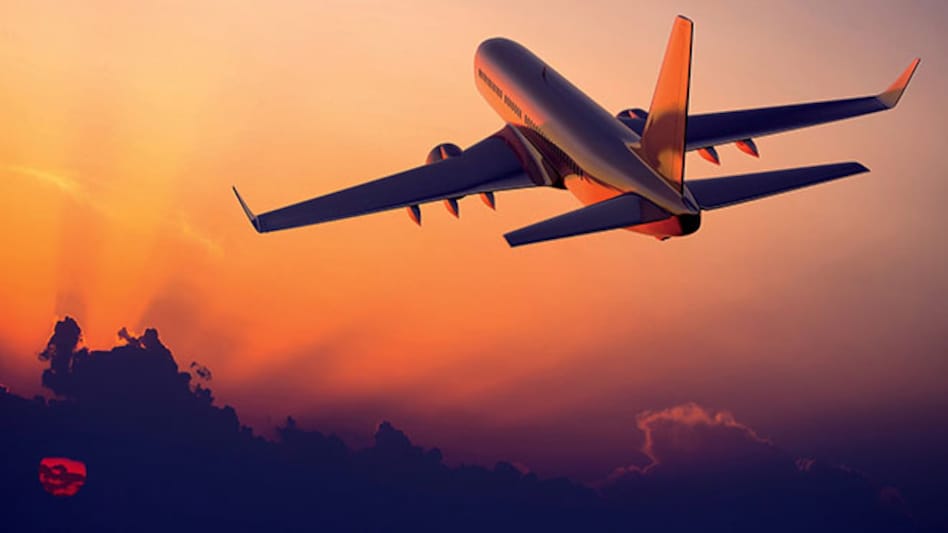 NEW DELHI: Israel has banned its people from travelling to India and six other nations due to high COVID-19 infection rates in these countries.

Besides India, Israelis will not be allowed to fly to Ukraine, Brazil, Ethiopia, South Africa, Mexico and Turkey, this has been announced through a joint press release released by the Israel prime minister's office and the health ministry on Friday.

This rule will be effective from May 3 and will remain in effect till May 16.

However, non-Israelis would be allowed to fly to these countries if they want to live there indefinitely, said the press release.

Those who remain at airports in transit in one of these countries for up to 12 hours while waiting for a connecting flight would be exempt from the rule.

According to international media, the health ministry has suggested a two-week mandatory quarantine for those returning from the seven countries, even if they have been vaccinated or recovered from COVID-19.

They said those who have received two negative COVID-19 test results would be put in a 10-day quarantine.

These additional restrictions are also due to be effective on May 3, but they must first be approved by the arrangements committee of the Knesset (Israeli parliament).