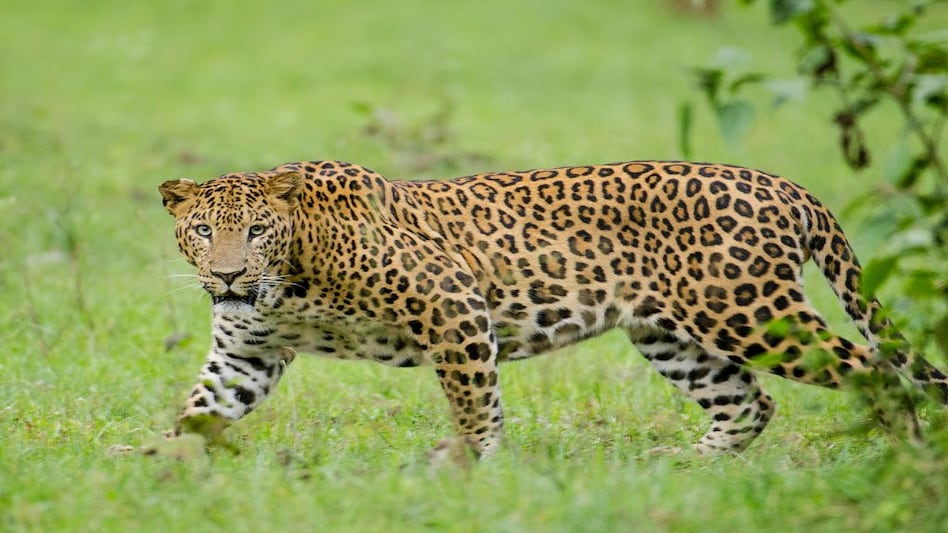 Srinagar: A five-year-old girl Mir Adda who wore a "Barbie dress," with a crown and was excitedly calling for family to cut her brother's birthday cake, was taken away from the lawn of her home in the city's outskirts by a leopard in a tragic case highlighting human-animal conflict.

Mourners flocked to the Mir house in Om Pura, a neighbourhood just outside the city boundaries in Budgam's central area, to express their condolences to Adda's family.

Adda's heart-wrenching shrieks broke the silent evening of June 3 a few minutes later. What followed was a futile search in which her family, assisted by neighbours and forest officials, discovered only blood stains and a doll she was carrying.

Adda's body pieces were recovered the next day in a nearby nursery-turned-forest, leaving a devastated family behind.

On Saturday, they said their final goodbyes to her with tears in their eyes as she was laid to rest, and people reminisced about her smile and banter. Her relatives, who were unable to visit owing to COVID-19 restrictions, expressed their grief on Twitter.

Users on Twitter and other social media platforms expressed sympathy for Adda with one commenting, "Heaven must be a wonderful place now that it has you Adda..."

Another user sharing her video and wrote, “The hands have trembled rarely while penning down a story and definitely this was one. Its barbaric to have lost angel #miradda this way. Some one wrote heaven must be a beautiful place because it has Adda there”.

The little girl's parents are still shocked. Adda's grandma died earlier this year and this is their family's second loss.

The death of Adda resulted in several Forest Department suspensions and prompted the Jammu and Kashmir authorities to address the Ompura locality's worries about wild animals.