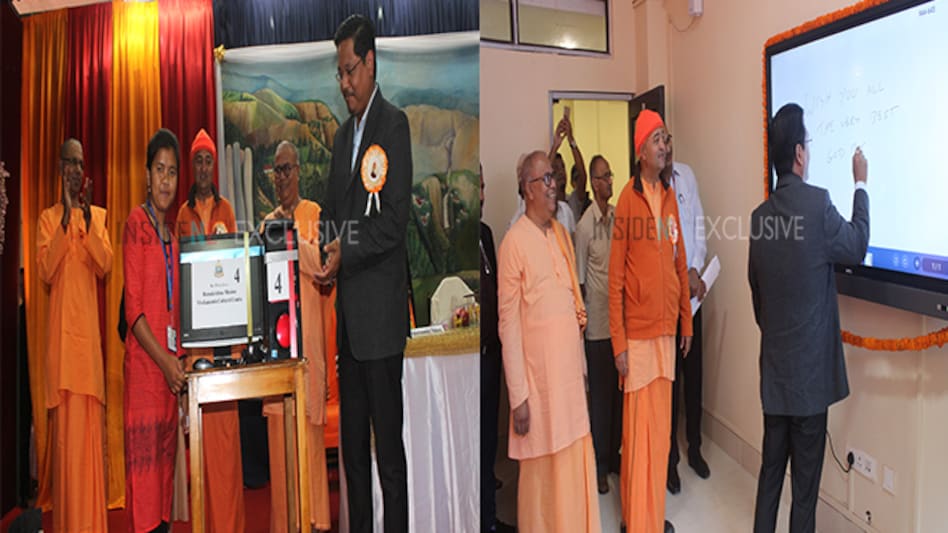 Education Minister Shri Thokchom Radheshyam urged the students to dream big and not to fear in taking risks. He said that to grow and succeed in life one must learn to take risks by overcoming the fear that hinder their ideas, views and dreams to be achieved.

The Minister was speaking at the Felicitation of HSLC Examination and HSSLC Examination successful candidates organized by the Kuki Student Organisation, Sadar Hills at G. Sapormeina Community Hall. Congratulating the students on their success, he said that education is the solution to all the issues and problems prevailing in the society. He said that only the educated youths can secure the future not only for the state but for the country and the world as a whole.

Being a student, the young minds, the Minister stressed that they should try to instill the habit of questioning of what have been taught, happening and occurrence in the surrounding atmosphere. He appealed the parents not to pressurize the students with daily routine rather to let the children follow their dreams, to become innovative and creative.

Failure, he asserted is the next stepping stone towards the path of success. Taking example of Thomas Edison making 1,000 unsuccessful attempts at inventing the light bulb, he advised the students never to give up with their aims in life. He asserted that along with success one must work towards becoming a good human being too.

MLA Saitu A/C Shri Ngamthang Haokip said self discipline, perseverance and hard working are three qualities students must inculcate to achieve their goal in life. He added in today’s world education is the most powerful weapon that would bring a positive change.

Deputy Commissioner, Dr. Rangitabali Waikhom said there is need to change the outlook, method and thinking to reform the mindset and education system encouraging to be original, creative and think out of the box possiblities to enable the children compete with the children of globalised world.

The programme was attended by the community leaders, teacher, students and locals.