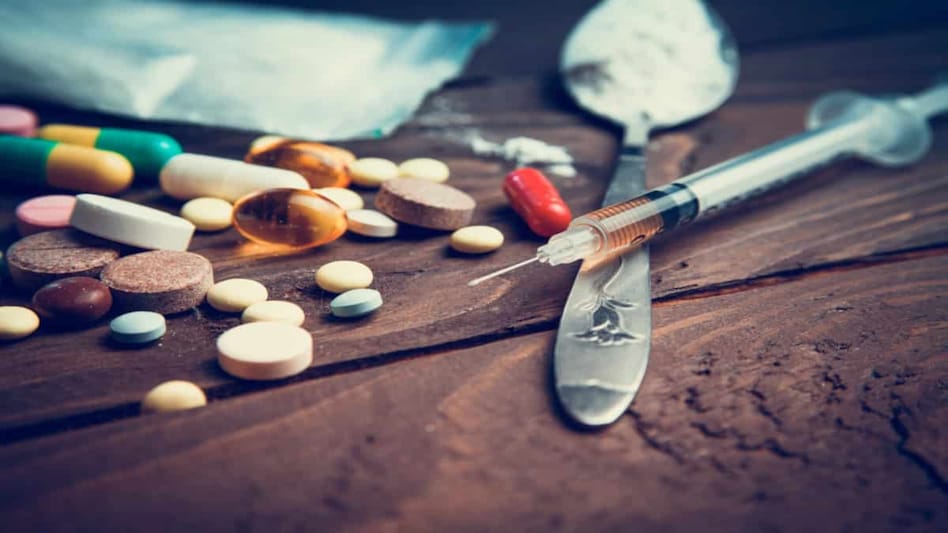 In continuation of efforts to crack down on drugs, Manipur police on wednesday, 30 March  seized a substantial amount of drugs in Tengnoupal, Manipur.

The four people were apprehended in three different raids in Manipur's Tengnoupal district in the previous 24 hours, according to police.

In one of the incidents, police said that a combined squad of Tengnoupal Authorities and Assam Rifles detained a suspected drug seller along with WY pills worth over Rs 2 crore on the international market. Jangkholun, a resident of the Churachandpur district, was apprehended.

He was apprehended after a large quantity of WY pills, packaged in ten bags, was discovered in an SUV he was travelling on the Imphal-Moreh part of NH-102 on March 30 morning, according to Manipur Police. The car heading to Imphal was approaching from Moreh's direction.

On March 29, at 4 p.m., a team of Tengnoupal Police officers detained two alleged drug peddlers with a large quantity of brown sugar and WY tablets during a normal frisking and checking at the same Tengnoupal Police check post along NH-102. Lamkhohao Haokip and Lunthengin alias Lun Nehemiah Haokip, both of Churachandpur district, have been arrested.

They were apprehended by Manipur Police after their car was discovered to possess 55 soap cases with suspected brown sugar and three bundles packaged in black plastic packets containing suspected WY pills. The drugs were hidden in a well-planned compartment at the back of the car's back seat, according to the authorities.

The recovered brown sugar and WY pills are estimated to be worth Rs 1.57 crore and Rs 42.42 lakh, respectively, according to the police

Moreover, During the three intensive drives, contraband worth Rs. 5 crore, 3 crore and and 6.43 crore were seized by the police which is estimated to be a total of Rs. 14 crore.