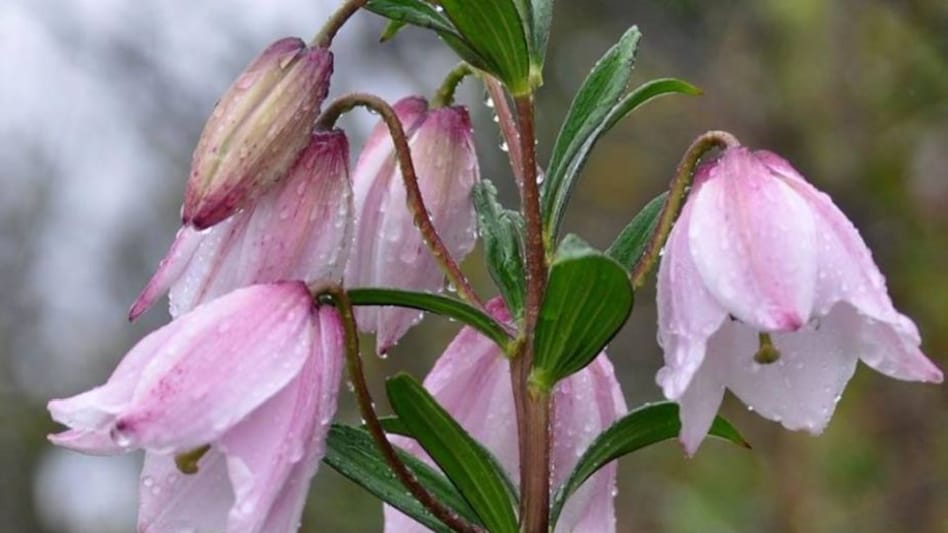 IMPHAL: Manipur's Ukhrul district is all set to host the iconic Shirui Lily Festival in 2022, which is intended to promote sustainable tourism while also emphasizing the importance of conserving the state flower, which is endemic to the Kashong Hills in Shirui village, Ukhrul.

Manipur Tourism director W Ibohal stated that all of the necessary procedures and preparations have been made except for a final touch and the festival will take place in three separate locations.

Governor La Ganesan will be the primary guest, while chief minister N Biren will preside over the event, which will be held in Shirui village. The Shirock 2022 concert will take held at Bakshi ground in Ukhrul town, with British progressive metal band 'Monuments' headlining, he added, adding that numerous bands from throughout the country are also competing for the Shirock title. TNL ground, where exhibition football matches will be held, is another venue for the festival, according to the tourism director.

For the first time, displays of the endangered 'Haofa', an indigenous Tangkhul dog also known as 'Tangkhul Hui', and their significance in Tangkhul society will be held.

Miss Shirui Lily, cultural performances, and many more fascinating programs will be part of the festival.

The festival also promises a fair amount of adventure and several adventure sports such as downhill and mountain biking would be organized as part of the event.