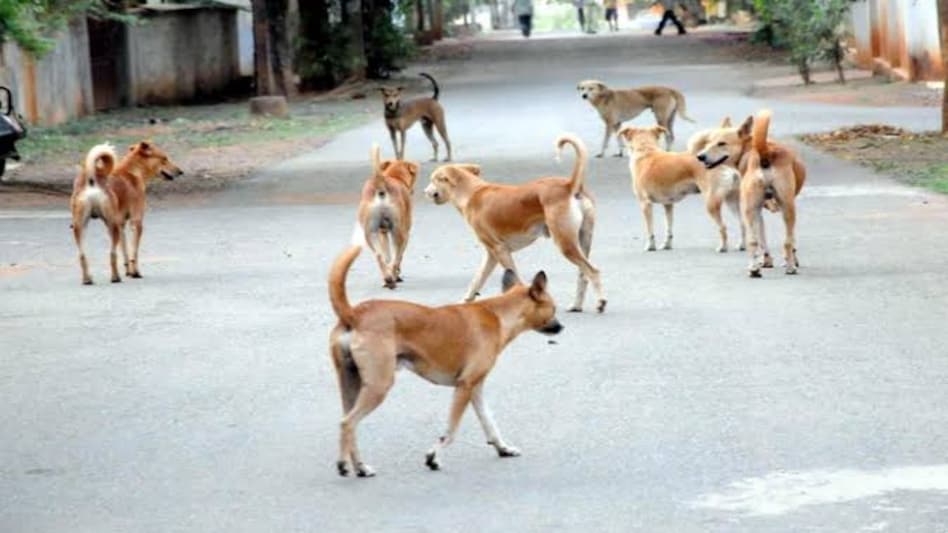 Both the groups - The Manipur Dog Lovers Club and Yenning Animal Foundation, announced rewards for information on two persons who had killed a dog in Thoubal district on Sunday.

In an official notice released by the groups it was mentioned that two bike-borne men killed the dog, Mylo, at Wangjing Lamding Cherapura and took away its carcass. The dog belonged to a local resident, Longjam Anandkumar.

It was further mentioned that if required, the members would submit a memorandum to the government seeking justice for the dog and also urge it to check cruelty against animals.

Earlier, the Department of Animal Husbandry and Veterinary Medicine under the Government of Meghalaya issued an order regarding the killing of dogs on September 9, 2021, calling for a ban on all types of dogs.