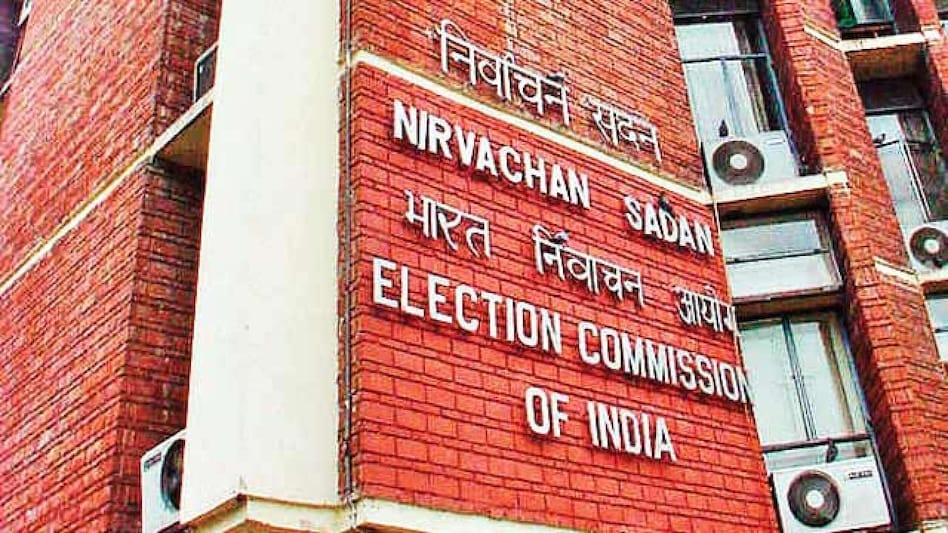 IMPHAL: A group of leaders representing the Kuki tribe in Manipur has formed a new political party and plan to field candidates in at least 10 seats in the upcoming Assembly elections.

Leaders of the KPA opine Kukis, despite being a dominant force in at least 10 Assembly seats has been deprived of adequate political representation to protect their ethnic identity and ensure welfare.

"Kukis have remained politically sidelined while we have been labelled as migrants in the past few years. The problems related to our identity and development have not been accorded proper attention mainly due to lack of adequate political representation. Therefore, we have decided to form the new party and field our candidates to offer our leaders a platform to raise our issues," Tonghang Haokip, a a senior leader of the party, said.

Manipur has 60 Assembly seats, and the upcoming polls are scheduled on February 27 and March 3.