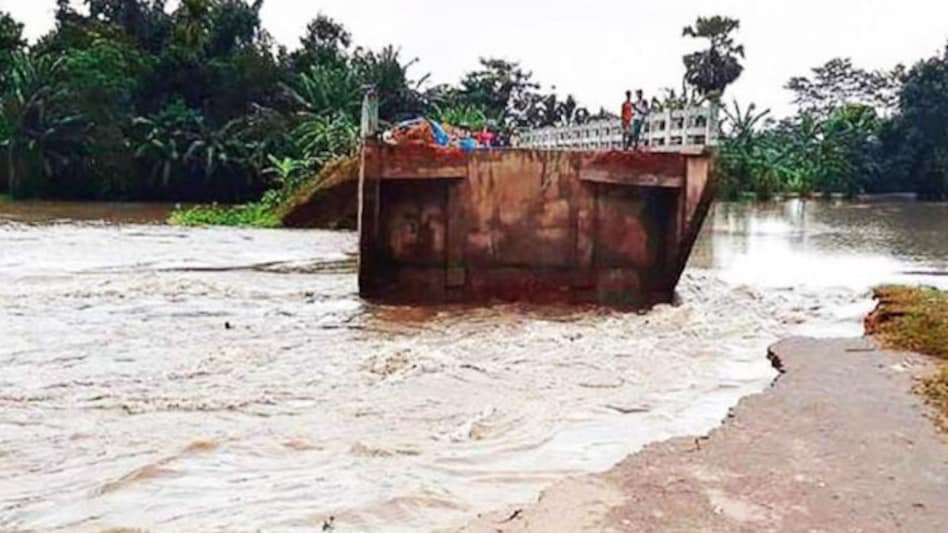 An "underground" militant, reportedly belonging to the Revolutionary People’s Front/People’s Liberation Army (RPF/PLA), was arrested in Imphal, Manipur, and explosives weighing around three kilos was recovered from his possession, the CDO of Imphal East unit informed on Friday.

Speaking at a conference hall on Friday, Imphal East SP Haobijam Jogeshchandra confirmed that the arrest was made around 2:20 pm after acting on specific information received by the department.

The SP also informed the press that during investigation, Surjit disclosed that he had joined the outfit in the year 1989 bearing army number 0434 of 4th batch and got his basic military training at Thingva, Myanmar in the year 1990. The CDO team was also able to recover explosives kept concealed in the ground underneath the militant's residence, the SP confirmed.

The police report maintained that Surjit is presently working under the command of one self-styled Major Robertson of the RPF/PLA, who is currently stationed in Myanmar. The above mentioned explosives were handed over to him by Robertson through one Lourembam Bhubaneswar of RPF/PLA, added the SP.

Jogeshchandra also intimated that the explosives were picked up by the CDO personnel of Imphal East and were swiftly taken to the nearest open paddy field of Khurai Ningthoubung, Imphal East, where it was disassembled by a bomb disposal squad.

The arrested persons along with the seized explosives have been handed over to Porompat police in Manipur for further legal procedures, added the SP.