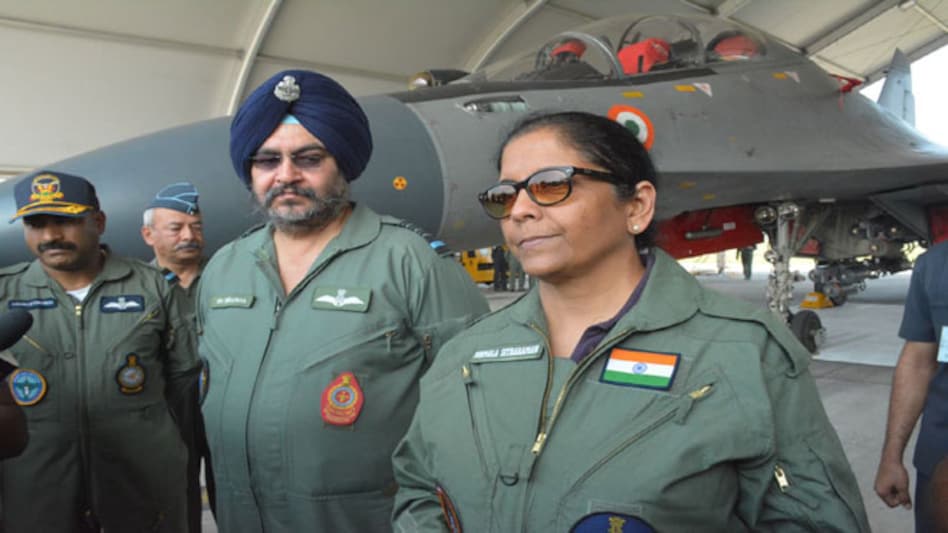 Chief Minister Shri N. Biren Singh has said that the present State Government is so concerned about climate change issues and deteriorating condition of environment in the State.

He was speaking as the Chief Guest at the inaugural function of the two days State Level Workshop on Understanding Mountain People’s Approaches and Practices for Climate Change Adaptation at Hotel Classic Grande, Chingmeirong in Imphal East District today.

Maintaining that there is a pressing need to grow more and more trees to check climate change and maintain ecological balance, the Chief Minister said that the State Government would plant 10 lakh Agar saplings in the State soon.

Expressing hope that it would serve as a source of earning for the people apart from checking shrinkage of greenery in the State up to a large extent, Shri N. Biren said that Forest Minister Shri Th. Shyamkumar has gone to Moreh on a three-day tour to mobilise villagers in this regard.With assistance from Assam Rifles, villagers of hill districts are also being encouraged to plant lemongrass and avocado instead of poppy, he added.

The Chief Minister observed that it is high time to pay serious attention to afforestation and environment protection as forest areas are depleting so fast in the State due to rampant deforestation. Shirui hills, which earlier had large tract of thick forests and innumerable springs, regrettably have no adequate water source now for taking up a water supply plant for the people of the district, he lamented. People get to see such undesirable instances due to unchecked felling of trees, he added. Stating that valley areas had also begun to experience nature’s wrath, the Chief Minister recalled that the State faced flood five times last year.

He also opined that people must give up activities like Jhum cultivation although it has connection with customary practices and traditions as it gives irreparable impact to environment.

Observing that there is need to change the mindset of the people, Shri N. Biren said that an effective land policy for hill districts is the need of the hour in order to protect fast diminishing forest areas.

Expressing hope that the outcome of the workshop would enlighten the Government and the people in many ways, the Chief Minister also mentioned about the necessity of organising similar workshops at district level as well to impart awareness to the people at grassroots level.

Stating that about 40 per cent of the global population depends indirectly on mountain resources for water supply, agriculture, hydroelectricity and biodiversity, Shri N. Biren said that mountains are home to many traditional management practices and forms of subsistence agriculture. The Chief Minister also announced at the function that Rs. 45 crore has been sanctioned to take up a water supply plant for the people of Tamenglong District.

The workshop, which will continue till tomorrow, is organised by Manipur Forum for Sustainable Mountain Development (MFSMD) in association with State Chapter, Integrated Mountain Initiatives and State Climate Change Cell, Directorate of Environment, Government of Manipur.

Nepal plane crash: 32 dead as plane with 72 on board crashes on runway at Pokhara International Airport

Nepal: Plane with 72-on board crashes on runway at Pokhara International Airport
advertisement