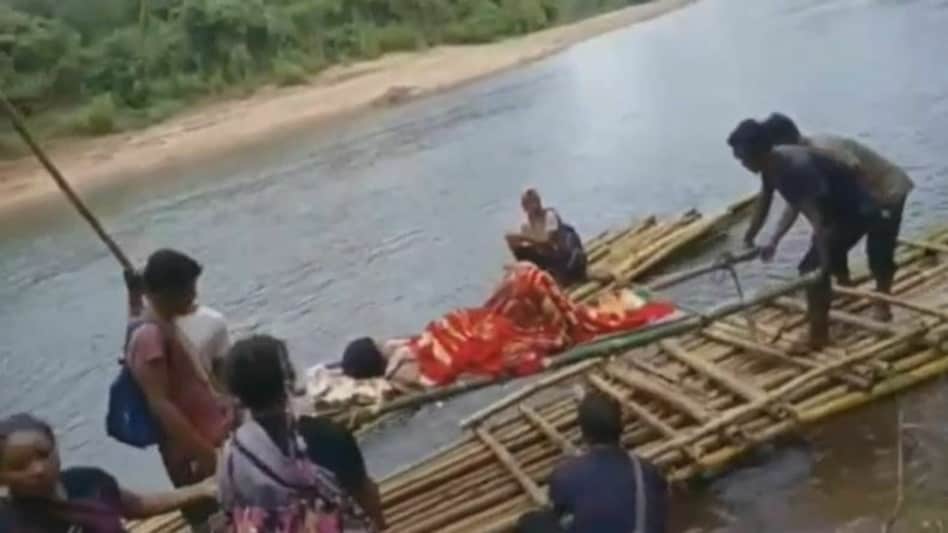 IMPHAL: Ahead of the crucial Assembly elections in Manipur, former police officer Thounaojam Brinda joined the JD (U) on Sunday.

Thounaojam Brinda is the daughter-in-law of R.K. Meghen aka Sanayaima, former chairman of the United National Liberation Front (UNLF) and will contest from Yaiskul constituency represented by BJP minister Thokchom Satyabrata Singh.

Brinda had resigned from her job as the additional SP in the Manipur police service in October last year and had returned the Chief Minister’s certificate for distinguished service when the main alleged drug baron was released.

Brinda returned the gallantry award in protest after the special Narcotics Drugs and Psychotropic Substances Act (NDPS) court in Manipur acquitted former ADC chairman of Chandel Lukhosei Zou and 6 others in a high profile drug haul case in 2018.

Brinda, who was the then additional SP of NAB police station, had led the operation leading to the arrest of Lukhosei Zou and seven others allegedly with a huge haul of drugs and cash on June of 2018.