SHILLONG: The Meghalaya Cabinet on Monday approved the amendment of the Meghalaya Human Rights Commission Rules 2014. 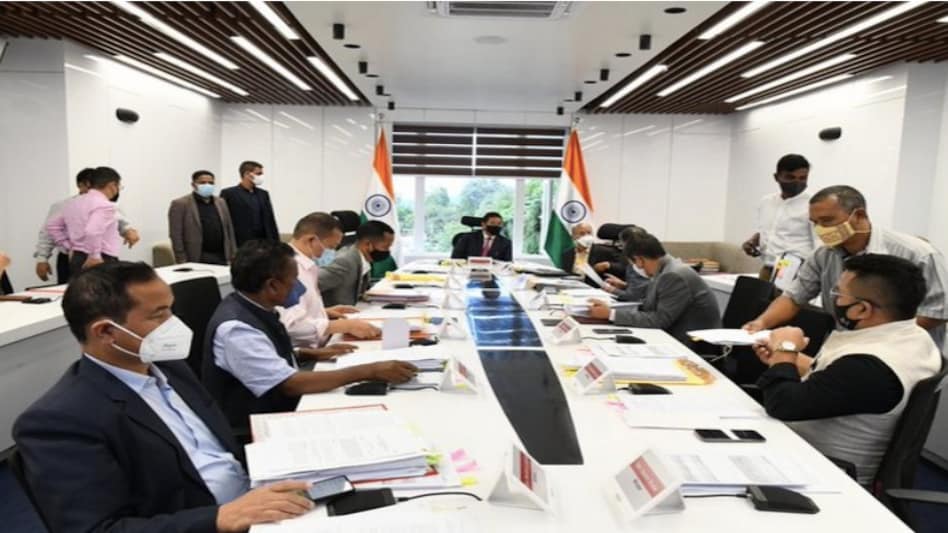 The decision was taken in order to include new provisions and categories of treatment for government employees. This will allow the over overall process on medical reimbursement to be more structured, said CM.

The contingency fund for Meghalaya Amendment Bill 2021, which would be later tabled in the ongoing autumn session of the Meghalaya Legislative Assembly, was cleared by the Cabinet on Monday. The decision was taken to meet addition and unforeseen expenditure by different Departments.

The CM said that the corpus of the Meghalaya Contingency Fund to be raised from 305 Cr to 505Cr.

The Cabinet approved the cleared the extension of the services of Major Dr KI Singh as the Zilla Sainik Welfare officer for three more years.

Concrad Sangma through his social media informed that the Cabinet further approved the amendment to the Tripartite MoU signed by the Department of Telecommunication, GoI, IT &Communication Department, GoM and BBNL in order to ensure the speedy implementation of the BHARATNET Project in Meghalaya.